SEGA’s Lost Judgment is rumored to be the last entry in the franchise posted by the Japanese website Nikkan Taishu. A source has apparently confirmed that Johnny’s, the talent agency of actor Takuya Kimura (who plays the lead actor Takayuki Yagami) was for some reason against the release on PC of the previous game Judgment (available on consoles and Stadia only) and still is. takes the same position. for the upcoming sequel. Lost Judgment developer SEGA does not believe this is a viable business proposition.

This is of course still a rumor, but it aligns with the fact that Lost Judgment will only be released in September for Xbox One, Xbox Series X/S, PS4 and PS5.

Grab the Truth – December 2021, Tokyo District Court. Akihiro Ehara is accused of groping a woman on a crowded train. Video footage of a bystander of his attempt to flee the scene and subsequent arrest is all over the news, and public outcry demands maximum punishment. “Three days ago a body was found in an abandoned building in Yokohama. Have you identified it yet?” he proclaims as confusion cuts through the courtroom. His lawyer, Saori Shirosaki, has no doubt that crucial details of the situation have been overlooked, as Ehara was not even tried for the murder. She contacts Detective Takayuki Yagami to investigate further. How could Ehara have committed two crimes at once? Was the sexual battery just a cover? Did Ehara play the whole legal system? As victims surface and Yagami digs further into the truth, he is faced with a question: defend the law or do justice? From just a single stumbling block one can become a monster…

BRING JUSTICE TO THE EDGE OF THE LAW – Put Yagami’s various martial arts forms to the test to get to the bottom of the matter. Use the Crane, Tiger, and new Snake stance, a graceful style that can deflect and repel an opponent’s attacks by using their energy against them.

EVERYONE HAS A STORY -Use Yagami’s arsenal of detective tricks with new gadgets, stealth tracking down suspects, and cunning methods of infiltration. Leave no stone unturned to uncover the truth as you take on cases in both Tokyo and Yokohama. 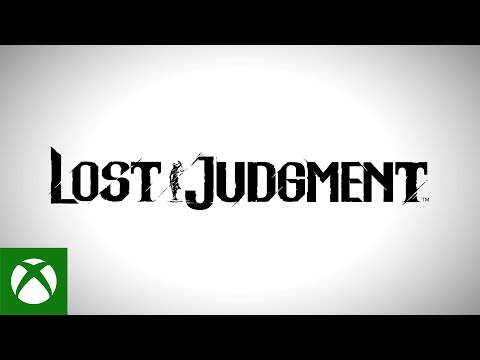 Argos and GAME may both get PS5 restocks for early August