Shortly after cancelling a number of their comedy series, Netflix has also cancelled the fantasy series “Cursed” after just one season. The series was based on Frank Miller and Thomas Wheeler’s graphic novel and is a re-imagining of the classic tale of the Lady of The Lake that asks “what if the sword chose a queen?”. The series premiered in July 2020 and revolves around Nimue, a teenager with a mysterious gift who is destined to become the powerful (and tragic) Lady of the Lake.

Let us know your thoughts on the cancellation in the comments below. 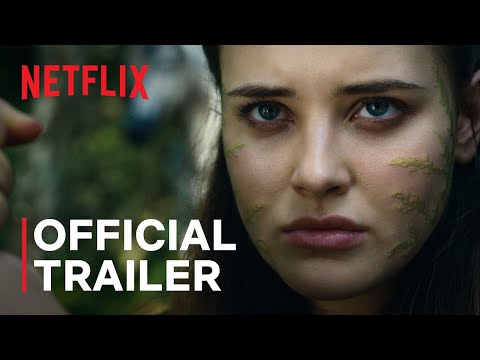