Android fans already have plenty of choice when it comes to choosing their next device, but they’re about to add one more device to their wish list and it has taken everyone by surprise. Qualcomm is known for designing and building the processors that power many of the most popular Android smartphones, but now they’ve taken the unprecedented step of launching their own rival handset.

This first of its kind phone is designed for fans of Qualcomm’s supercharged SnapDragon brand, which can be found in OnePlus, Samsung, Sony and other gadgets. The new phone will be available to anyone who signs up for the American company’s Snapdragon Insider program, which comes packed with some pretty impressive specs, including the company’s proprietary Snapdragon 888 processor, access to super-fast 5G data technology, which allows movies with download speeds in excess of 6 Gbps and a triple-lens camera with Sony technology.

Qualcomm promises that this snapper will provide users with professional-quality images, while also being able to record video in glorious 8K quality. There’s also some clever AI included, which should mean the camera sets itself up perfectly for every shot.

READ MORE: If Samsung’s budget Galaxy S21 is this good, its Android rivals will be very scared 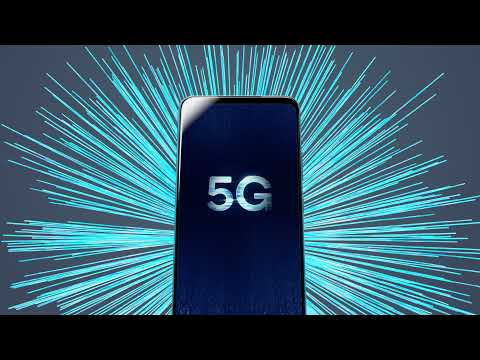 For the late-night Netflix binge, there’s a 6.78-inch AMOLED display that can reach 800 nits for better outdoor viewing and is fully HDR10 and HDR10+ certified.

Qualcomm says they’re launching this phone, built with help from ASUS, “for Snapdragon Insiders who look under the hood. Who are first in line for premium performance and innovation. For those who crave the fastest, really global 5G connectivity available.”

Now, before you rush to register your interest, there are a few things to note about this device.

First, it will cost you a whopping $1,500, which makes it more expensive than the Galaxy S21 Ultra or the new Sony Xperia 1 III.

Then there’s the odd addition of the Snapdragon 888 processor that’s about to be replaced by the company’s new 888+ chip.

We’re not exactly sure why Qualcomm is launching its very first phone without its best chip ever, but it’s something to consider if you’re thinking of splashing the cash.

Finally, Qualcomm hasn’t built the fingerprint scanner under the display either, meaning you’ll have to go back to the old-fashioned reader placed on the back of the case. If you think you want to receive this phone, you can register your interest here.

Anyone who buys one will also be treated to some new Qualcomm-branded wireless premium earbuds worth $299.