Titanfall 2 servers were reportedly hacked on “all platforms” today in a major hacking attack. The Titanfall 2 servers have reportedly been brought to a halt due to DDoS attacks on the game’s servers. As reported on in a message by Pure Xbox, this caused extremely high ping speeds and took the acclaimed FPS completely offline.

The major online issues with Titanfall 2 led fans to think that this could be “the end” for the popular Respawn game.

On Twitter, a gamer and streamer posted: “STATUS REPORT :// reports indicate that PC and Xbox are officially fully dosed and unplayable.

“He’s done it, completely done it.

“The hacker known as ****** destroyed Titanfall 2 on all platforms. Just an update on how the situation is going. All platforms have gone down.”

While the @save_titanfall tweeted: “Titanfall 2’s PC servers have downed. You can no longer play Titanfall 2’s multiplayer.

‘Goodbye, Titanfall. It was fun.’

Gamers on the Titanfall Reddit page also reported that the EA and Respawn shooter were also available on Xbox and PS4.

A Redditor posted: “This is actually heartbreaking, and I never thought I’d say that about a game. I’ve been playing TF2 for 2 years and the mp hasn’t gotten boring once. I only played it yesterday and still loved it like it as much as i ever did. Hands down the best mp experience for me, and i have been a gamer all my life.

While another said: “It was a fun ride, pilot. Gates out”. 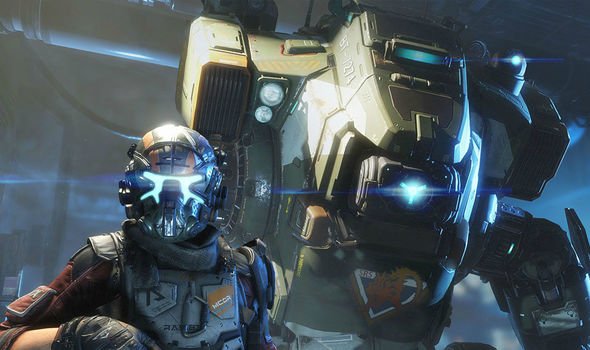 However, despite the major online issues that have hit Titanfall recently, it has been reported that the servers are now back online.

Titanfall 2 servers have reportedly gone live again after the hacker behind the attack “liberated” servers.

At around 12:40pm BST today (Monday, July 12), the Apex Legends News Twitter account posted: “Today Titanfall 2 has been made completely unplayable on all servers.

The alleged hacker/DDoSer has now apparently ‘liberated’ the servers so you can play again, but no idea how long that will take.

The Titanfall 2 server issues came shortly after another popular Respawn and EA game – Apex Legends – was hit by a DDoS attack that brought servers to a halt.

Netflix Original: Will Ozark season 4 be released on Netflix in fall 2021? – Netflix News