Barbara Crampton Is Jakob’s Wife In Trailer For New Horror

Shudder has released a poster and trailer for director Travis Stevens’ horror Jacob’s wife starring genre legend Barbara Crampton as Anne, a woman living a banal life as the wife of a small-town minister, who finds herself a new sense of power and a desire to live more courageously after a chance encounter with “The master’; look here…

Anne is married to a small-town pastor and feels that her life and marriage have shrunk over the past 30 years. After a chance encounter with ‘The Master’, she discovers a new sense of power and a desire to live bigger and bolder than before. As Anne is increasingly torn between her seductive new existence and her life before, the death toll grows and Jakob realizes he will have to fight for the woman he took for granted. 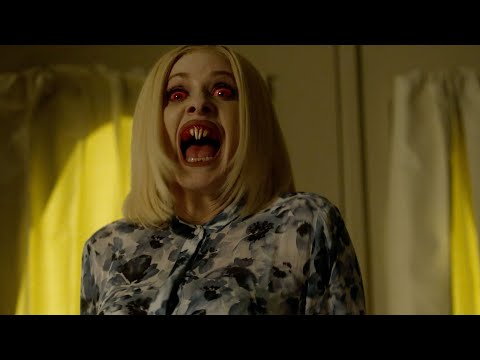 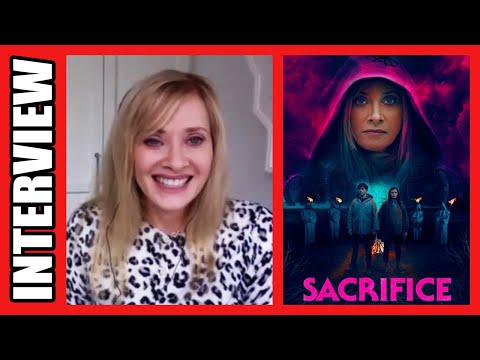