Bella Thorne is a Nun on the Run in Habit Trailer

Lionsgate has released a trailer, poster and images for director Janell Shirtcliff’s upcoming crime thriller Habit featuring Bella Thorne as a party girl who, along with her two friends, pretends to be a nun to hide from an angry LA drug lord (Gavin Rossdale) after losing his money; look here…

The action kicks off when LA party girl Mads (Bella Thorne, The DUFF) gets a drugging gig for Eric, a washed-up Hollywood star. When their money is stolen and Eric is killed by a rival drug lord, Mads and her two sexy BFFs hide by dressing up as nuns. But despite their costumes, these naughty girls are no angels. 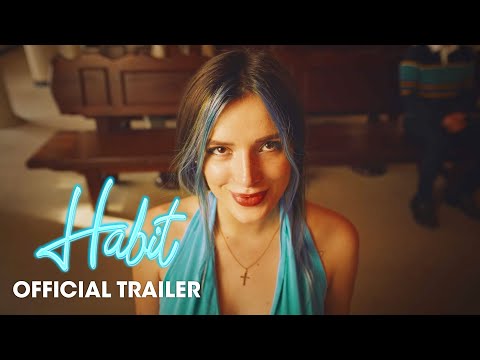 Habit hits theaters on August 20, followed by a Blu-ray and DVD release on August 24.

Jungle Cruise arrives on Disney+: how much it costs to watch at home – not in the cinema