Fortnite Week 6 Challenges for Season 7 will go live soon. The latest batch of Fortnite Epic and Legendary Quests will go live later today (Wednesday, July 14), and in the lead-up, the full list of new Fortnite Week 6 challenges has been leaked. You can find below a full list of the upcoming new Fortnite Epic and Legendary Quests revealed by leaker iFireMonkey…

One of the Fortnite Legendary Quests requires Battle Royale players to track down an Inflate-A-Bull. This is a new cute item added to Fortnite with 17.20 update.

The easiest way to get your hands on an Inflate-A-Bull is to buy it from Rick Sanchez. 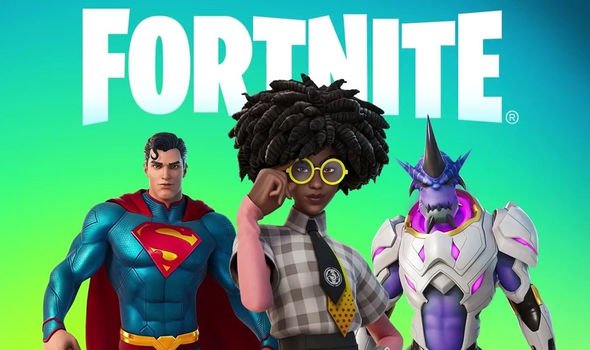 The Rick & Morty NPC only has one in stock, so if you want to buy an Inflate-A-Bull from him, it’s best to head his way as soon as you start a match.

You’ll find Rick Sanchez on the top floor of the main building at IO Base.

This one is east of Weeping Woods, and the Inflate-A-Bull costs 25 Gold Bars.

In other Fortnite news, LeBron James will also arrive in Fortnite this week.

The NBA basketball legend is the focus of a slew of new items hitting the Fortnite Item Shop on Wednesday, July 14 from 8 p.m. Eastern Time.

For those in other regions, that’s 5pm Pacific Time on Wednesday and 1am BST on Thursday.

Speaking of the incoming new cosmetics, Epic Games said: “MVP. Global Icon. Gold Medalist. LeBron James, who has just teamed up with the Tune Squad, is bringing his legacy to Fortnite’s Icon Series.

Arriving at the Item Shop on July 14, 2021, the best of basketball arrives with two separate outfits – each outfitted with King James’ upcoming signature shoe, the Nike LeBron 19.

“Also available, complete the look with the King James Gear Bundle. It includes: The Lion Pickaxe, Wingspan Glider, Silent the Competition with LeBron’s emphatic party on the pitch, The Silencer.”

James Bond is BACK! Watch the FULL Trailer of No Time To Die – Remi Malek Appears

Call of Duty Warzone NVIDIA DLSS review: Can this setting make you a better player?