Netflix Movies: What is Pray Away on Netflix about? – Netflix News

Netflix is home to riveting documentaries that leave our minds perplexed but well-informed about various topics and phenomena that we may not have known about before.

Earlier this month, We The People was released, and it was a light-hearted series about the laws and rights that we have in place today and the path that it took to make these regulations a reality. Among these mentioned historic movements was the Gay Rights Movement that was one of the most impactful moments in history, and we get to take a deeper dive into the ongoing movement with this upcoming documentary.

Pray Away explores one of the biggest hindrances for the Gay Rights Movement that often halted progress–the people who were on the opposing side. It is sure to be yet another series that will spark various conversations, and we’re here to tell you what you can expect from this new release.

What is Pray Away on Netflix about?

Pray Away is a documentary about evangelists who were once the forerunners of the movements that spoke against those who belonged to the LGBTQIA+ community. These forerunners would constantly preach against the existence of homosexuality and pushed the narrative that this same-sex attraction can be reversed through conversion, even though the majority of them also were closeted members of the LGBTQIA+ community.

Survivors and ex-leaders of the so-called “conversion therapy” movement speak out about its harm to the LGBTQ+ community and its devastating persistence.

Film producer Jason Blum and American Horror Story creator Ryan Murphy are the executive producers behind this upcoming release, and you can see a sneak peek at what’s to come in the official trailer for the upcoming documentary film below: 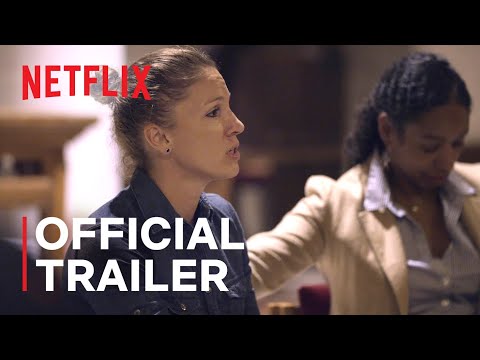 Be sure to tune into Pray Away as the compelling documentary film debuts on Netflix next month on August 3.

Take-Two CEO: Over time, it will become harder for small businesses to compete in gaming

Netflix Original: What time is Cooking with Paris coming to Netflix? – Netflix News