The Legend of Zelda: Skyward Sword HD Review – Floating on a Familiar Breeze

Not every Zelda game is equally loved by fans, but over time almost every entry in the series finds a passionate audience. Games that divided fans at launch, such as Majora’s Mask and Wind Waker, are now considered beloved classics. A game that has not really benefited from such a re-evaluation is The Legend of Zelda: Skyward Sword. Reaction to the game was muted when it was first released in 2011, and its reputation hasn’t improved much since then. In any case, it has continued to decline, especially given the raving critical and fan response to The Legend of Zelda: Breath of the Wild.

Despite continued mixed opinions, Nintendo is about to launch The Legend of Zelda: Skyward Sword HD this week. Could this be the start of the Skyward Sword reassessment? Or were you right to put it in the closet with your Wiimotes and Balance Board? Time for a fly-over of the pros and cons…

The Legend of Zelda: Skyward Sword HD claims to be the first game in the series’ much-talked-about timeline, and indeed you can witness key events such as the creation of the Master Sword, though don’t expect to many explicit connections to other entries in the series. Link and Zelda of this game live in the floating town of Skyloft, where it seems they are destined to live peaceful lives until Zelda is swept away to the mysterious surface world by a dark tornado. Thus begins a quest to save Zelda and prevent the evil Demon Lord Ghirahim from resurrecting a dark force known as Demise. So yes, the game hits a lot of familiar notes, but overall it tells one of the better stories of the series. Skyward Sword’s Link and Zelda feel like real characters rather than broad archetypes, and, shocked by shock, hint at a real romance between them. They are supported by a colorful cast of supporting characters, some of which, such as the dunce Grose, eventually reveal hidden depths. At its best, the world and story of Skyward Sword has an almost Studio-Ghibli-esque endearing quality.

Unfortunately, although the characters of this world are likeable, the construction leaves something to be desired. Skyward Sword HD is essentially a large three-tiered cake made up of the game’s Sky, Surface, and dungeons. Flying around on the back of your feathered Loftwing is fun, although the world above the clouds is limited and mostly empty – essentially a less interesting version of Wind Waker’s vast ocean. The real problems arise when you go to the Surface. Prior to its launch in 2011, Nintendo boasted that much of Skyward Sword’s overworld would be nearly as dense as the game’s dungeons, and they weren’t lying, though in retrospect I’m not sure it’s a selling point. 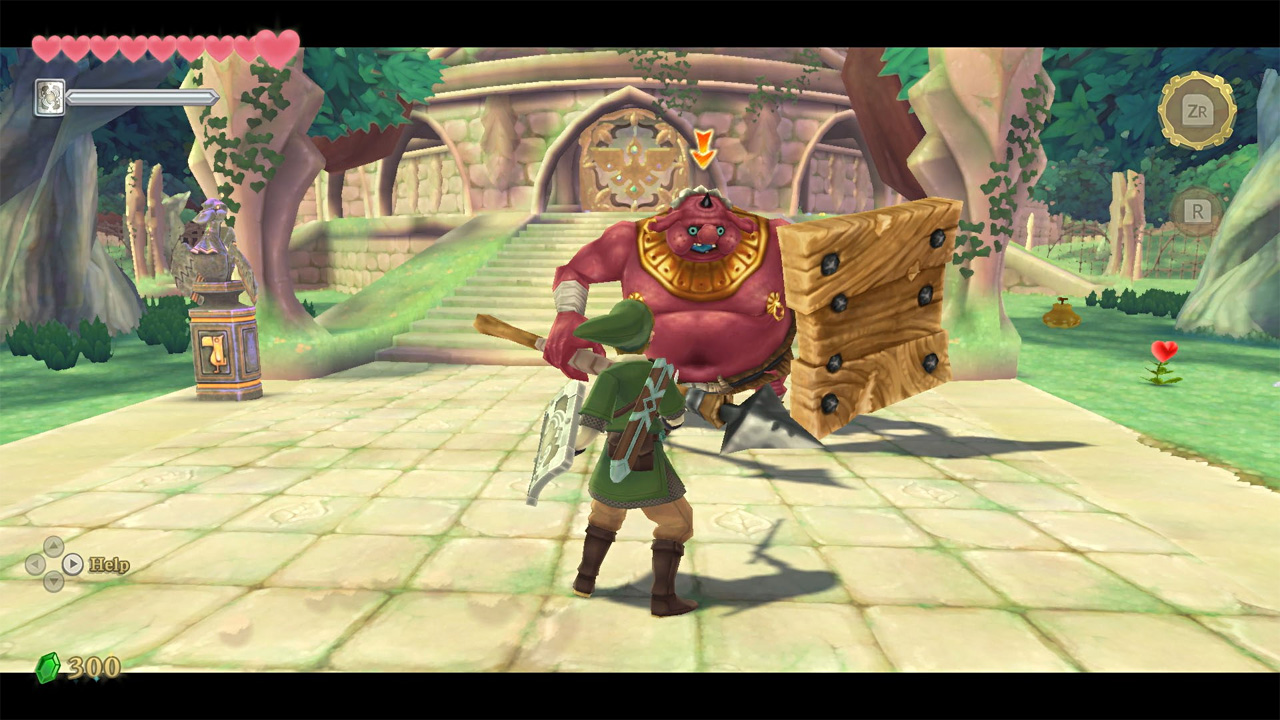 The Surface is divided into three regions, the leafy Faron Woods, the red-hot Eldin Volcano, and the dusty Lanayru Desert, each of which feels like an open-air dungeon. That might sound like a good idea in theory, but as games like Breath of the Wild have proven, a certain amount of freedom is an important part of the best Zelda games. With the exception of short forays into the sky, Skyward Sword always feels frustratingly boxed in. deserved and eventually starts to feel like a grind due to the excessive amount of padding of the game. Each of the three Surface Areas must be addressed as a minimum three times – a first visit, a stealth-focused “Silent Realm” trial, then a final challenge that somehow recombines the area. As if that wasn’t enough rumination, you’ll have to replay a particular boss fight (one of the least fun in the game) multiple times. Sometimes Skyward Sword feels less like a Zelda game, and more like a repetitive collect-a-thon platformer.

It’s a shame because once you get past the unintuitive overworld design and excessive stuffing, Skyward Sword HD offers some truly excellent dungeons. From the earthy Skyview Temple to the Buddhist-inspired Ancient Cistern and the reckless Sandship, most dungeons have their own look and feel and will test your brain in unique ways. As a bonus, many of them culminate in some of the most epic, entertaining boss fights in Zelda history. 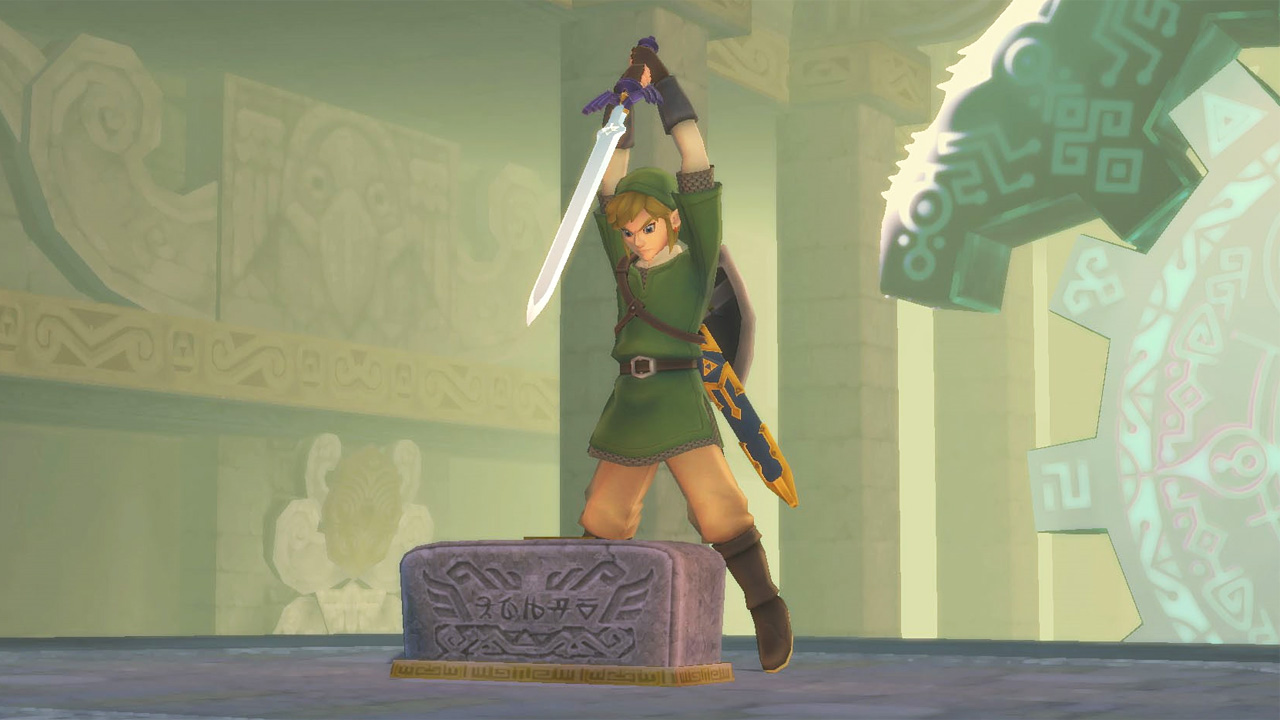 So yeah, there’s still a lot to love here, but it’s hard to shake off the feeling that Skyward Sword is a bit of an evolutionary dead end. It represents the culmination of a myriad of trends that had developed over the course of several previous Zelda titles – most notably an increased focus on structure, repetition, and gimmicky control schemes. It was no coincidence that Skyward Sword was followed by games like A Link Between Worlds and Breath of the Wild, which focused on freedom and accessible gameplay. This game clearly pushed the needle too far in one direction.

This is, of course, a review of The Legend of Zelda: Skyward Sword HDSo how do Nintendo’s remastering efforts compare? The game now runs at 1080p and 60fps, but overall the game’s graphics haven’t aged particularly well. Nintendo chose Skyward Sword for a visual style inspired by Impressionist paintings, probably because they thought it would look good on the underpowered Wii hardware and standard-def screens, but it doesn’t quite hold up inflated to Full HD on a 50 inch TV. Smudgy textures and low-poly objects abound, and many of the game’s characters and enemy models are just…weird. 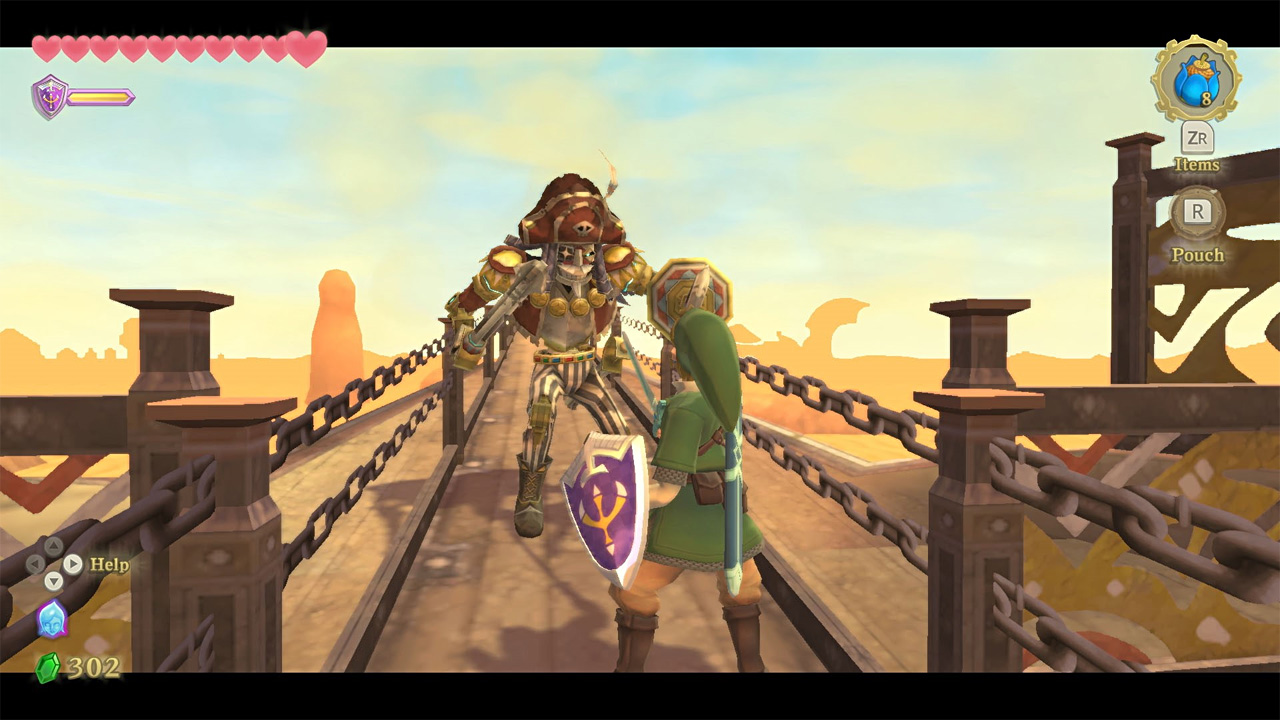 Ultimately, Skyward Sword HD’s biggest new feature is the addition of standard button-based controls (the original obligatory waddle), but it’s not the obvious win you might be hoping for. When playing with standard controls, your sword is now swung in different directions with movements of the right analog stick, which works quite well, but again means there’s no second stick to control the game’s camera. You can hold down the left shoulder button and move the camera freely with the right stick, or even adjust the camera with gesture controls, but both options feel a little too finicky to be useful. Usually you’re stuck just tapping the ZR button to center the camera behind you. Yes, that was your only option in the original Skyward Sword, but honestly it was bad then too.

Of course, you can still opt for motion control with left and right Joy-Con, which gives you access to a second free analog stick and full camera control. Unfortunately, while the motion controls themselves work well enough, they don’t really improve on the original Skyward Sword. If anything, they could be slightly worse as I feel like I need to recalibrate more often (especially when aiming my slingshot or bow) and the Joy-Con just doesn’t feel as satisfying to swing as the heavier, more sword-shaped wiimote. Instead of one clearly better control scheme, Nintendo is forcing players to choose Sophie: play with buttons and limited camera controls or clumsy gestures and full camera controls. Personally, I chose the former and thought it was an overall improvement over the original game, but I can’t help but feel that Nintendo should have come up with a way to let players eat their cake and eat it too. 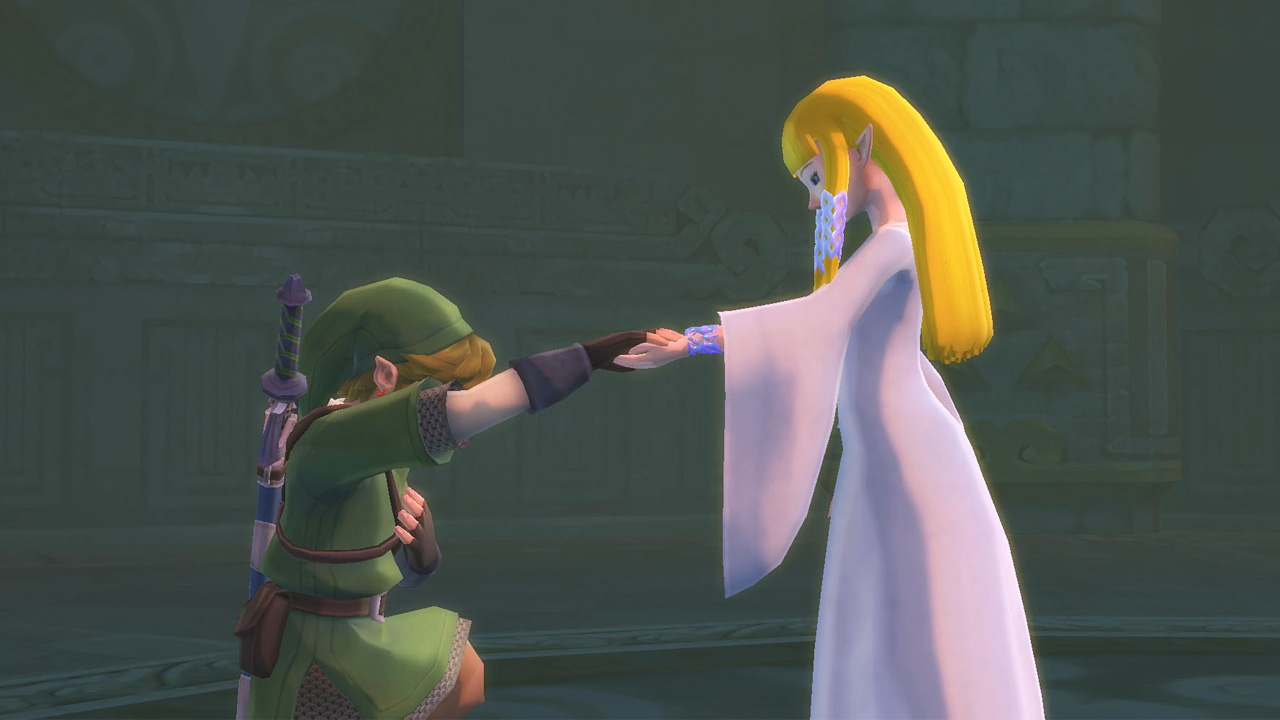 In addition to the improved visuals and new controls, Nintendo has added a number of other minor features to the mix, including autosaves, skippable cutscenes, and optional Fi-advice, all of which are welcome but don’t really change the game. Frustratingly, one of the game’s best new features – the ability to jump between Surface and Sky at any time and place – is behind an expensive Amiibo. It’s a stingy move and one that feels emblematic of the ethos behind this package. Skyward Sword was a game that needed a little extra love, but Nintendo isn’t giving it away for free.

This review is based on a copy of The Legend of Zelda: Skyward Sword HD from publisher Nintendo. 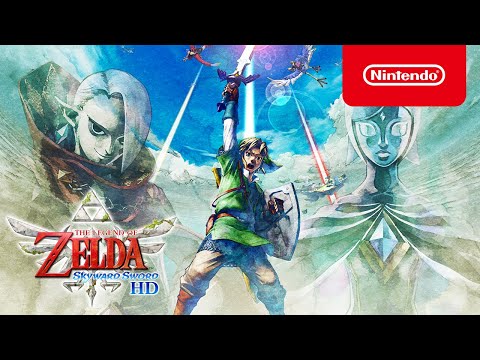 The Legend of Zelda: Skyward Sword HD is a conservative update to one of Link’s less heralded adventures that probably won’t make many people change their mind one way or another. The padding, control restrictions, and other issues that fans have long complained about are still in full effect. That said, there’s no such thing as a bad Zelda game, and this one still shines at times thanks to a strong story, excellent dungeons, and some intense boss battles. If you’re impatient for Breath of the Wild 2 and have never played Skyward Sword, then definitely give the game a try, keep your expectations somewhat grounded.