The throne stars in the next SMT V Demon video

The next Shin Megami Tensei V demon has a follower. But to be fair, this is actually one of the divine family angels that appears in the game and can be recruited. Throne will appear in SMT V.

Due to its nature, Throne’s abilities in previous games were pretty easy to spot at a glance. Like some of the other angelic characters, it tends to have healing abilities. In previous games, it also had Agi and Hama based spells. As soon as the SMT V Throne trailer comes on the battle screen, you can see those kinds of attacks like Maragidyne+4, Mahamaon+4 and Mediarama+1. 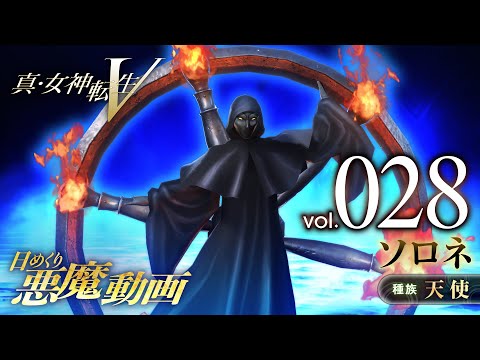 The “Who is that Pokemon?” Style silhouette also appears at the end of today’s video. Again, the shade is recognizable. It confirms that Silky will appear in SMT V. You can tell it’s her outline, because of the flowing red dress, her long hair and her headscarf.

Once Atlus’ video series is finished, more than 200 of the demons will appear. In the meantime, here are the 20 most recent SMT V appearing for Throne’s return.

Kena: Bridge of Spirits postponed to September to polish the game