AMD FidelityFX Super Resolution officially launched last month, but the number of games using the spatial scaling technology is still relatively low. Fortunately, that’s about to change, as the next update to the widely used Unity engine will integrate FSR, allowing thousands of developers to easily implement the scale-up, performance-enhancing technology.

To hype the arrival of FSR to Unity, AMD has released a demo video showing the performance improvements developers can achieve with the technology. The “Spaceship Demo” runs at about 99 fps at 4K with a Radeon RX 6800 XT, but if you turn on FidelityFX Super Res, the demo can run at 138 fps at Ultra settings and a whopping 189 fps in Performance mode. You can watch the demo for yourself below. 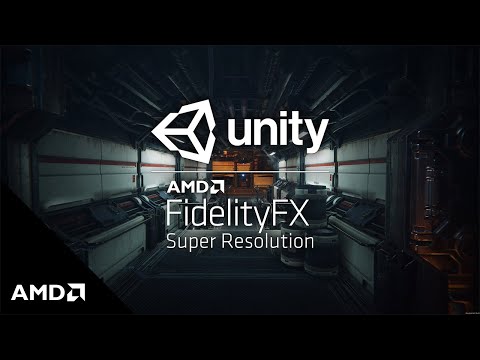 FideltyFX Super Resolution may not be quite DLSS, but those are still some pretty impressive performance gains. FSR will be available in Unity from update 2021.2b, which should go away soon. Meanwhile, Ubisoft has also detailed how they will be implementing FSR in the upcoming Far Cry 6… 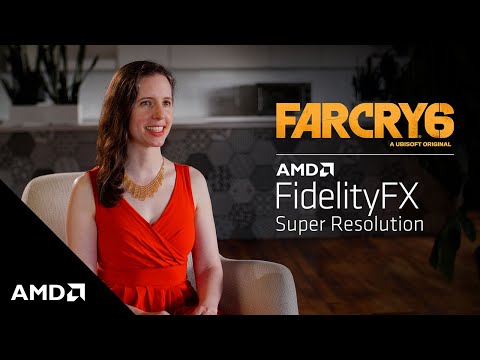 To push the visual fidelity of [Far Cry 6] and an immersive gaming experience, we partnered with AMD to implement next-gen rendering techniques such as DirectX ray tracing and AMD FidelityFX features. We were faced with a challenge in implementing these next-gen features, as we want most players to have an enjoyable, smooth experience without lowering their settings. Using AMD FidelityFX Super Resolution helps us address this issue as it means more players can enjoy Far Cry 6 with their graphics settings up sharp without compromising framerate. FSR […] is easy to integrate into our development pipeline and delivers significant performance gains while maintaining excellent image quality.