Monster Hunter: Legend of the Guild is coming to Netflix in August

Netflix announced Monster Hunter: Legend of the Guild will come to the service on August 12, 2021. The animation special is based on an original story. To go along with the release date reveal, the streaming service has also provided a trailer to introduce the main character, premise and art.

It’s been a while since Netflix has said anything about this presentation. It was announced in July 2018. At the time, it had a tentative release window for 2019. Since then, Netflix and Pure Imagination, the studio behind it, haven’t offered many updates.

Here’s the new one Monster Hunter: Legend of the Guild Netflix trailer. Aiden is a young man who lives in his peaceful village. We see a quiet kut-ku nearby. While hunting for a Velociprey, he comes across a Velocidrome. A hunter named Julius helps him and then warns that an older dragon is on his way to the village. He joins other fighters to face Lunastra and save the villages in his path. 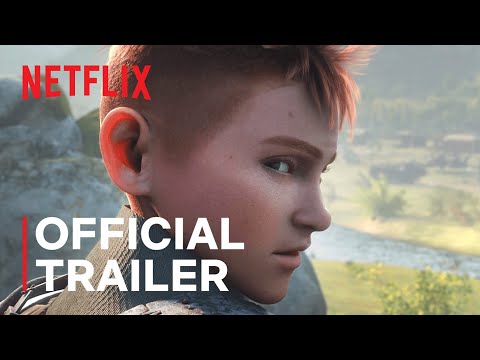 In the past, Pure Imagination Studio worked on interactive attractions such asMonkey King: Journey to the West and Justice League: Battle for Metropolis. It also worked on animated commercials or spots for things like Lego Batman.

Monster Hunter: Legend of the Guild will be released on Netflix on August 12, 2021.

Netflix Movies: After We Fell is not coming to Netflix in August 2021 – Netflix News