NiThe NieR Automata Steam release has finally received its first major patch and some new comparison videos highlight the differences between the original version and the patched version.

The new videos, curated by KyoKat PC Gameplay and 7AM Cafecito, show how some of the new options, like the Global Illumination settings, bring some very slight visual improvements, but these minor improvements still can’t compare to those of mods. In addition, the game still seems to suffer from the same performance issues that have affected the game since its launch. 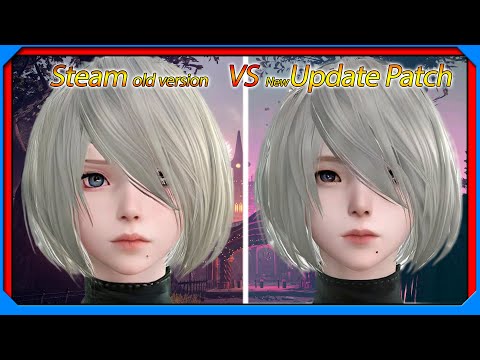 NieR Automata is now available worldwide on PC, PlayStation 4 and Xbox One.

Spider-Man: No Way Home ‘could be the last Marvel Spidey movie’