Black Widow was originally supposed to have a cameo from Robert Downey Jr. contain

Given the events of the past year, it feels like an eternity since Marvel Studios’ Black Widow launched his first promotional campaign, but if you were paying attention in 2019, you may remember a report circulating suggesting that Robert Downey Jr.’s Tony Stark. would make a cameo appearance in the film, possibly via unused Captain America: Civil War imagery.

Now that the Scarlett Johansson-led blockbuster has finally arrived, we’ve seen no other Avengers show up as guest stars in Natasha’s solo adventure, but it looks like a Tony Stark performance was indeed planned, with writer Eric Pearson confirming the original. reports during an interview with EW:

“I now remember that a version of the script, before me, literally wrote the ending moment of it” Civil war with Tony and Natasha. That’s the only time I saw Tony Stark’s name in it, and it was just kind of a flag-planted reminder — like, “Hey, we’re at the end of Civil war.’”

Meanwhile, director Cate Shortland revealed why they chose to avoid cameos from Earth’s Mightiest Heroes, stating, “Initially there were discussions about everything, about all the different characters,” Shortland said. “What we decided was, and I think [Kevin Feige] was really great, he said, ‘She doesn’t need the boys.’ We didn’t want to make her feel like she needed the support. We want her to be alone. And she does.”

In Marvel Studios’ action-packed spy thriller “Black Widow,” Natasha Romanoff, aka Black Widow, confronts the darker parts of her ledger when a dangerous conspiracy with ties to her past emerges. Haunted by a force that will stop at nothing to bring her down, Natasha must deal with her history as a spy and the broken relationships that left her long before she became an Avenger. 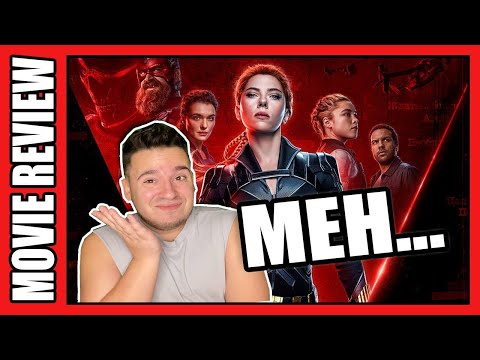