Warframe gets crossplay, cross-save and a special mobile port

This past weekend, Digital Extremes held its annual TennoCon celebration of all things Warframe. This year’s upcoming expansion is called The New War and it will feature a new cinematic quest. 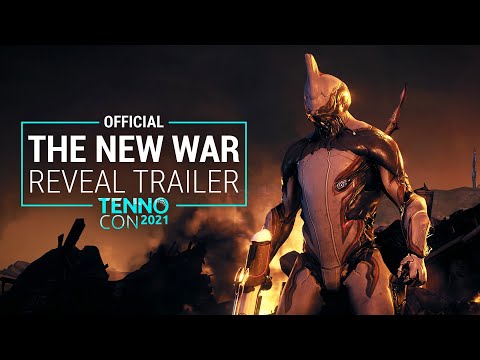 The biggest announcement, however, is arguably that of crossplay and cross-save. Digital Extremes is finally able to deliver consistent game updates for all versions of Warframe, opening up the opportunity to bring the community together.

Community is incredibly important to us and opening up Cross Play and Cross-Save is just one of many efforts we will be taking to bring more players together, including expanding Warframe’s fast-paced, fluid action combat experience to other global gaming platforms. . We are right at the beginning of the next generation of Warframe. We are eight years young and have the advantage of starting our second generation of consoles with a major game expansion that also marks a new chapter with more story-based content that our players have been asking for.

Last but not least, Digital Extremes confirmed that a special Warframe mobile port is also in the works. We first asked Live Operations and Community Director Rebecca Ford about it at E3 2019, and it’s finally becoming a reality.

There is no release date yet for the crossplay/cross-save functionality and for Warframe mobile, but you can expect The New War to arrive on PC and consoles later this year. 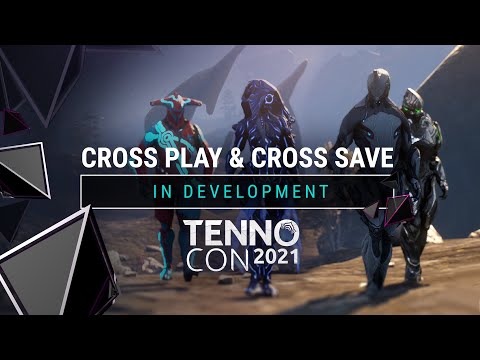 BEST. FUNCTION. EVER. Get paid to play with Halo Nerf Blasters – how to apply for a dream job

Monark starts with good numbers in Japan and Asia