As spotted by VGC, de patch notes before the new 1.04 update mentions that Codemasters is aware of instability for a select few PS5 players regarding Ray Tracing, and as such the decision has been made to disable the feature. The team hopes to re-enable Ray Tracing on Sony’s console as soon as possible through another update.

“We are aware of some instability in the game for a limited number of users on PS5 related to Ray Tracing,” the patch notes read. “As such, we have made the difficult decision to temporarily disable it to aid stability. We aim to re-enable this as soon as possible and will provide an update in due course.”

Interesting to note is that Ray Tracing is still enabled on both PC and Xbox Series X. On the next-gen consoles and PC, Ray Tracing is used in cutscenes, replays, photo mode, and in the front of the game.

In addition to disabling Ray Tracing on PlayStation 5, the new 1.04 patch also fixes an issue that caused storage corruption on all platforms.

“F1 2021 has undeniably struggled with COVID and the restrictions it has imposed on both the sport and the game. However, despite or because of these restrictions, it manages to take a step forward that the series could not take two years ago, it brings a real story to the game, Braking Point is an undeniable success and, one would hope, marks a starting point in which Codemasters can advance as the series progresses.In addition to this new mode, almost every aspect has been polished to a diamond-like shine, with the only aspects that need improving are the MyTeam mode, which already seems to be lacking as a story of progress compared to Braking Point, and the poor AI in team management.Despite this minor issue, I have no doubt that this is the best of the franchise to date and a great starting point for the next generation.” 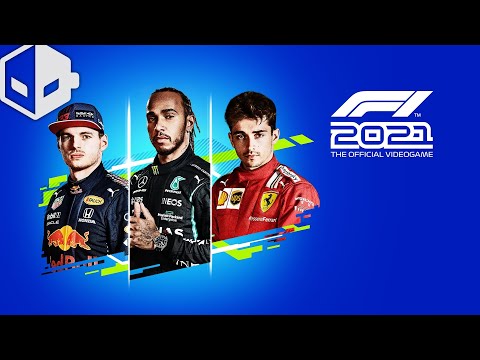 Netflix Original: Madison Bailey net worth: How much is the Outer Banks star worth? – Netflix News

Marvel’s Ant-Man and the Wasp: Quantumania has started filming