It was revealed today that Funimation will be streaming Demon Slayer Season 2 in 2021.

The anime subscription service has revealed that Demon Slayer season 2 will be streamed on Funimation in English-speaking countries.

This includes the UK, US, Ireland, Australia, New Zealand and Canada. 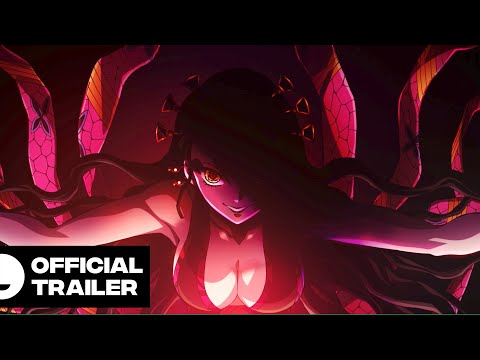 “We can officially reveal that the Aniplex of America and ufotable television anime on Funimation will be streamed in English-speaking territories, including the United States, Canada, the United Kingdom, Ireland, Australia and New Zealand when it arrives in 2021. “