Battlefield 1 and Battlefield 5 will be free with Amazon Prime Gaming (Image: EA)

Battlefield 1 will be available as a Prime Gaming freebie from July 21 through August 4.

While Battlefield V is a Prime Gaming freebie between August 2 and October 1.

That’ll give you plenty of stuff to play before Battlefield 2042’s October 22 release date.

The Battlefield game codes that Prime Gaming subscribers can claim can be redeemed through EA’s Origin service.

Battlefield 1: Battlefield 1 takes players to multiple and varied locations in an effort to survive immersive battles. From tight urban battles in a besieged French city to wide-open spaces in the Italian Alps and frenetic battles in the deserts of Arabia, prime members can discover a world at war through an adventurous campaign.

In a true multiplayer sandbox experience, take to the skies and engage in heart-pounding dogfights across treacherous landscapes, or have a battleship destroy the sea shore, and take part in some of the greatest battles ever seen as empires compete for supremacy. 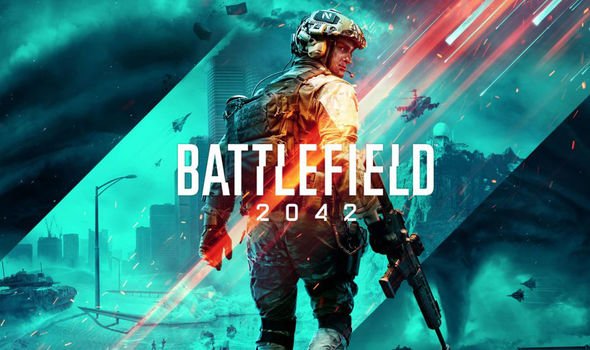 Two Battlefield games are available for free download prior to the Battlefield 2042 release date (Image: EA)

Battlefield V: Battlefield V delivers the franchise’s most immersive gameplay in a sandbox environment that transports players back in time to the battles of World War II, allowing players to feel the power of combat and truly shape the war as the war shapes them .

Whether dragging a teammate to safety or shooting a grenade from the sky, players will forge a deeper connection with the ever-evolving world around them and achieve victory against the toughest of odds. With the freedom to customize and evolve the battlefield in new and invisible ways, the battlefield will never be the same.