Another week, another batch of Android apps banned from the Google Play Store. This latest batch of applications was hastily removed after it was discovered that the software was laced with the horrific Joker malware, which signs users into expensive subscriptions behind their backs – charging the card stored in their Play Store account.

In the past, victims who accidentally installed Joker apps have been charged more than £240 a year for these fraudulent attacks.

Joker was first discovered in 2017, but has recently made a major – and very unwelcome – comeback, with experts now warning that they have seen a massive increase in apps containing this nasty threat.

The latest warning was revealed by Zscaler’s ThreatLabz threat team, which has been eyeing Joker for a while. They say a total of 11 apps managed to slip through Google’s defenses with the apps, then appeared on the official Play Store and accumulated thousands of installs.

READ MORE: Apple’s New Beats Studio Buds Are Out Today And Android Fans Will Love Them 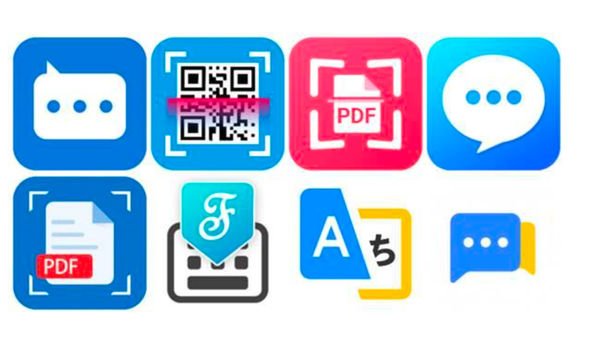 Some of the apps banned by Google (Image: PH)

All have now been removed from the Play Store. That should keep anyone who hasn’t downloaded the software yet safe from Joker. However, anyone who already has the apps stored on their phone is at risk – because Google doesn’t have the ability to remotely uninstall these apps from your handset. So you need to make sure that you look through the apps and immediately delete any of the apps below from your Android smartphone.

Following are the names of the infected apps:

Speaking of the treat, Zscaler said: “Joker is one of the most prominent families of malware targeting Android devices. Despite public awareness of this particular malware, it continues to make its way into Google’s official application market by making changes. in the code, execution methods, or techniques for retrieving the payload.

In addition to Zscaler’s warning, a company partnering with Google to protect devices has also made a disturbing announcement about Joker.

Zimperium says it has seen more than 1,000 new samples of Joker since its last report on the issue in 2020. And the company warns that cyber thieves have routinely found new and unique ways to get this malware into both official and unofficial app stores.

It is vital that all Android users do some research before downloading any apps on their device because once Joker infects the phone, it can generate huge bills without the owner ever knowing.