Warner Bros has already brought Hogwarts to life with The Wizarding World of Harry Potter at Universal Studios in Hollywood and Orlando. While here in the UK the The Making of Harry Potter Studio Tour is just outside London. And now Warner Bros. Themed Entertainment has announced Harry Potter: A Forbidden Forest Experience for the North of England.

Warner Bros is teaming up with Fever, Thinkwell and Unify to launch the new Harry Potter experience in the woods of Cheshire this fall.

The official website teases: “Celebrating some of the most iconic woodland scenes from the Harry Potter and Fantastic Beasts films, visitors can interact with magical characters and cast their own spells, bringing the fantastical world to life.

“Discover Centaurs, a Hippogriff and other magical creatures [like Unicorns and Nifflers] before you make a Patronus appear before your eyes [with your very own wand]!” 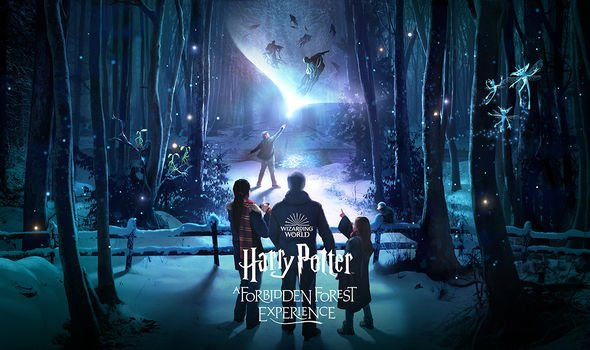 Harry Potter: A Forbidden Forest Experience promises to be an evening for all the family and also features a selection of magical food and drink inspired by JK Rowling’s Wizarding World in a vibrant seasonally themed village.

The new attraction will open in October and last 60-90 minutes with a starting price of £19.

Senior Vice President of Warner Bros Themed Entertainment Peter van Roden teased: “The Harry Potter: A Forbidden Forest Experience offers fans a new way to enjoy some of the most iconic and magical moments in the wizarding world.

“We are delighted to be working with Thinkwell to bring this incredible light path to life in Arley Hall & Gardens, a perfect location where the natural beauty of the forest path and illuminated backdrops filled with familiar creatures from the Harry Potter and Fantastic Beasts series , will provide a magical experience for fans of all ages.” 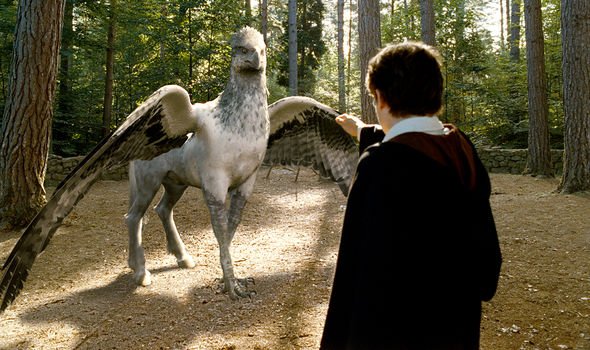 Harry Potter fans will encounter some Fantastic Beasts such as Hippogriffs (Image: WB) 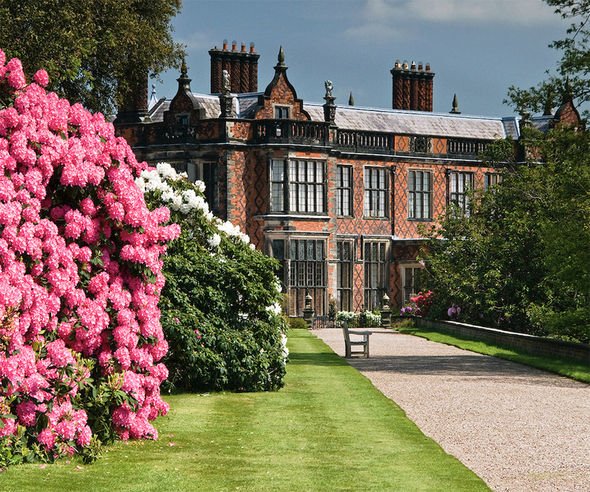 The new Harry Potter attraction is in the grounds of Arley Hall and Gardens (Image: GETTY)

The attraction follows a one-way route and is designed to be open to all, while complying with the latest government safety guidelines for COVID-19.

While limited tickets will be released on Thursday 29th July from 10am BST and can be purchased here.

While the attraction features London’s only bottled Butterbeer bar and the chance to pose for your very own ID card in an area inspired by the Ministry of Magic.

The Harry Potter photography exhibition is located in the London Film Museum, which previously hosted Bond in Motion.

Tickets are £10 for adults and £14 for children and can be purchased here.

Netflix Original: Sweet Tooth season 2 release date updates: Will there be a new season? When is it coming out? – Netflix News