Guardians of the Galaxy Vol 3 hasn’t started filming yet, but the director, Gunn, has already condemned his kind. The Marvel alumnus recently spoke out about the state of cinema, comparing comic books to other dying genres. He said, “We know how cowboy movies went and how war movies went.”

What do you think? Are comics boring? Should they end soon? Join the debate in the comments here

Gunn continued: “I don’t know, I guess you don’t have to be a genius to put two and two together and see that there is a cycle for those kinds of movies, you know and that the only hope for the future of the comic books and superhero movies is to change them.”

He added: “They’re really stupid. And they’re mostly boring to me at the moment.” (Via The Irish Times)

The visionary made his name with the MCU’s first foray into the intergalactic Guardians of the Galaxy. Since then, he has dabbled in films such as Brightburn and Coyote vs Acme.

He continued: “I loved [comic book movies] at the beginning. I was really excited when they first started making those movies.” 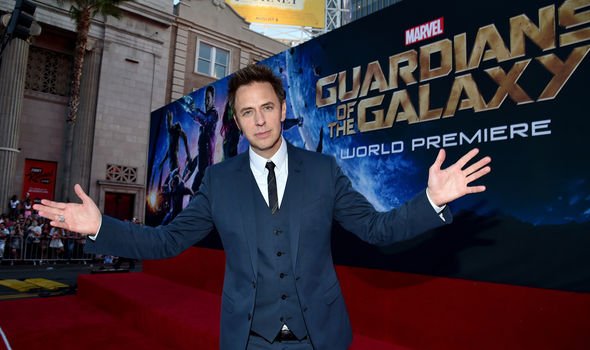 Gunn said, “It was about the visual effects when I saw Superman as a kid. I still love that movie. Okay, I know, that’s a guy on wires and a blue screen with these kind of crappy visual effects. And then Iron Man came out, I was in.

He added: “But if the movies don’t change, it’s going to get really boring.” 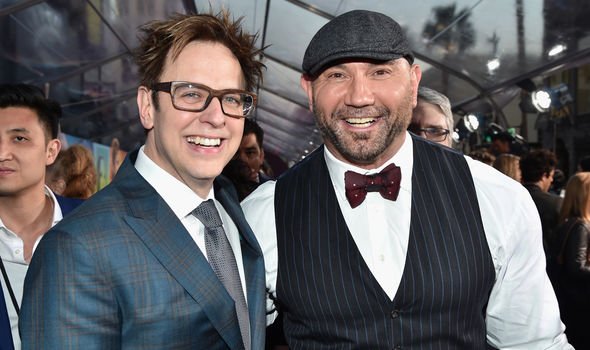 Between Guardians of the Galaxy Vol 2 and Vol 3 Gunn was taken out of service by Marvel because of some tweets he sent ten years ago.

Before finally being rehired by the House of Mouse, he took on the directing role of the Suicide Squad reboot movie.

Speaking of his own influences, he explained, “I was always influenced by the art of Dave Gibbons and Alan Moore’s Watchmen, where the costumes didn’t fit the superheroes perfectly and they had a bit of a tummy.

“They weren’t all perfect bodies, they weren’t all beautiful. When they fought, they kind of got into the stupid Bartleby thing of getting into bar fights. There are people trying to do different things with superheroes.”

Gunn said, “So it’s not 100 percent a rule that not everyone is, but a lot of superhero movies are boring. So I think for me it’s just about adding other elements.”

The Suicide Squad director isn’t the only person to criticize Marvel’s movies lately.

“It looks like garbage to me.” (Via The Independent) 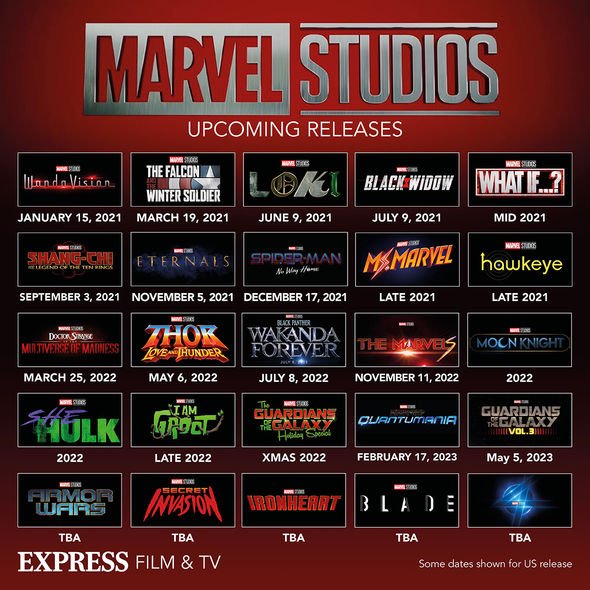 “I’m sure she got five, seven million dollars, but I’m ashamed of her.

GTA 6 could be the last Grand Theft Auto game ever