Back in February we announced that Netflix’s “Fate: The Winx Saga” had been renewed for a second season and production has now officially started. The series is a live-action version of “Winx Club” and is aimed at young adults. The series premiered globally on Netflix in January and follows the coming-of-age journey of five fairies attending Alfea, a magical boarding school in the Otherworld where they must learn to master their magical powers while navigating love, rivalries, and the monsters that threaten their very existence.

Season 2 will consist of 8 new episodes and you can see a short behind-the-scenes clip below: 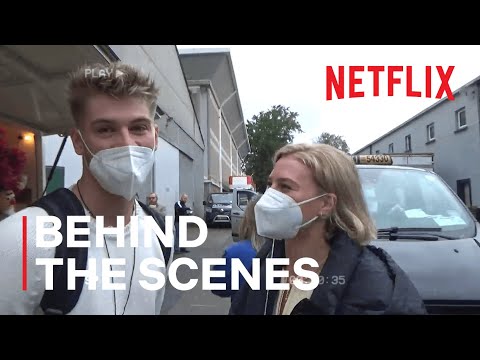 “Winx Club” began life as an animated series from Italy back in 2004 and then in 2016 Netflix released 2 seasons of “World of Winx” – a spinoff based on the original series. The six fairies will turn into real teenagers while they try to hone their powers at boarding school. The Netflix live-action series is created by The Vampire Diaries’ creator Brian Young. 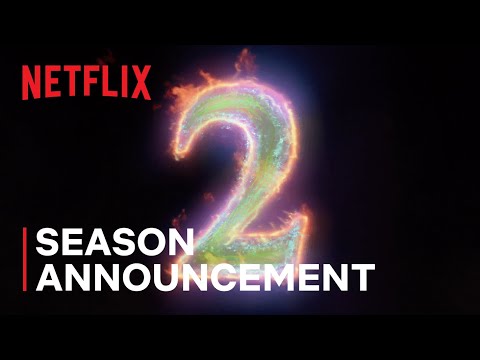