Netflix has released a trailer, poster and images for clickbait, the upcoming thriller series starring Adrian Grenier as a husband and father who mysteriously disappears until a video of him being beaten up appears on the internet, in which he claims he abuses women and threatens his death with 5 million views; check them out here…

Nick Brewer (Adrian Grenier) is a loving father, husband and brother who suddenly and mysteriously disappears one day. A video appears on the internet of the beaten up Nick holding a card that reads: “I abuse women. At 5 million views I die”. Is this a threat or a confession? Or both? While his sister (Zoe Kazan) and wife (Betty Gabriel) rush to find and rescue him, they discover a side of Nick they never knew existed.Clickbait, an eight-episode limited series, told from twisting points of view, is a gripping thriller featuring many stakes exploring the ways in which our most dangerous and unchecked impulses are fueled in the age of social media, revealing the ever-widening rifts we find between our virtual and real personas. 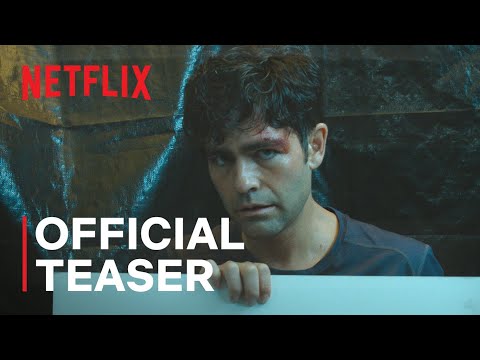 Clickbait will be released on Netflix on August 25.

Many newcomers, but none of them can endanger FIFA 22