The PS5 has beaten the PS4 to a major sales milestone. As revealed in a message by VGChartz, the PS5 is estimated to have sold more than 10 million consoles since its launch last November. The PS5 reached this point of sale faster than the PS4.

The PS5 is estimated to have sold 10 million units within 35 weeks.

This is compared to the PS4 which hit the 10 million market after 39 weeks.

The PS4 is the second best-selling console of all time, selling 115.9 million units at the last count.

The PS5 surpassing the PS4, at this early stage of the ninth console generation, bodes well for Sony.

The PS5 is also the first next-gen console to reach the 10 million mark.

According to VGChartz, an estimated 5.93 million copies of the Xbox Series X and S have been sold since its launch last November.

Speaking of these numbers, William D’Angelo. from VGChartz posted on Twitter: “It took the PS5 35 weeks to sell 10 million units, while it took 39 weeks to reach the same milestone for the PS4.

The good news doesn’t stop there for Sony either.

According to VGChartz, the PS5 managed to sell double what the Xbox Series X and S sold during the week of July 4-10. 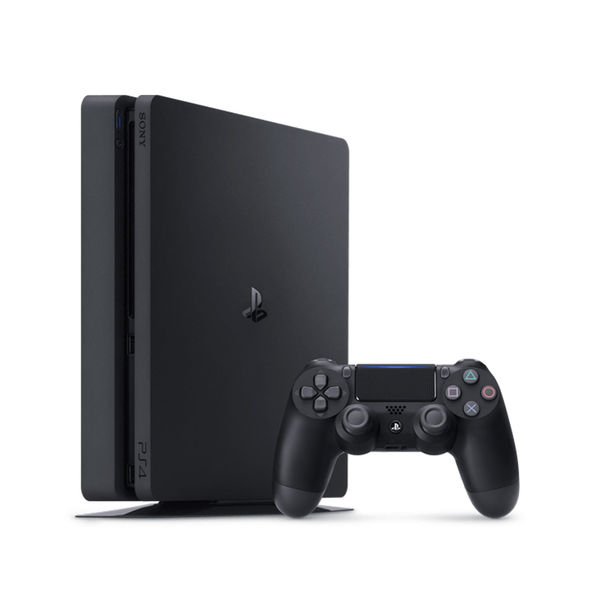 The PS5 has hit 10 million sales faster than the PS4 (Image: SONY)

The Switch is the best-selling console worldwide, with an estimated 359,529 sold in the week between July 4 and 10.

However, the Switch is constantly in stock – while the PS5 and Xbox Series X additions are few and far between, stock picking up at lightning speed.

Despite the Switch reportedly outselling the PS5 worldwide, in Europe it is estimated that the PS5 sold more than the Switch in the week leading up to July 10.

According to VGChartz, the PS5 was the number one console in the region in Europe that week, with sales of 108,620 consoles. This is compared to the Switch’s 108,452.

In other regions, the Switch was the number one country in the week leading up to July 10, but the PS5 was in second place in each of those regions – ahead of the Xbox Series X and S.

The other regions where the PS5 surpassed the Xbox Series X and S from July 4 to 10 were the Americas, Asia, and Oceania.