The new footage, shown during the first episode of the Shin Megami Tensei V New program, showed some new characters such as Tao Isonokami and Yuzuru Atsuta. 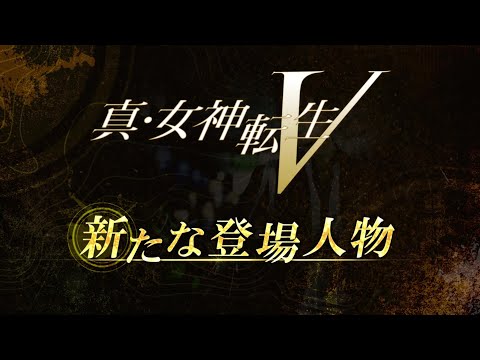 The news show’s first episode also revealed some additional details about Magatsuhi Skills, powerful attacks that deal massive damage that can only be unleashed after filling the Magatsuhi gauge. Enemies can also use these abilities, giving the feature more depth. 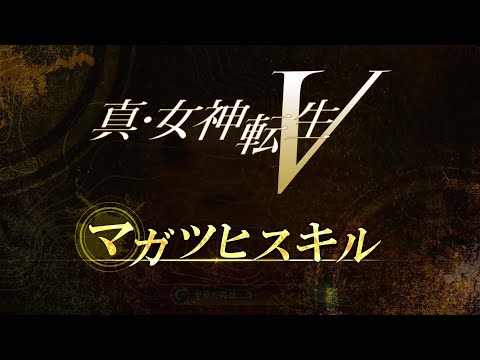 During the first episode of the Shin Megami Tensei V News program, available in full below, it was also confirmed that downloadable maps are in the works. These maps allow players to earn additional Macca and EXP, as in Shin Megami Tensei III Nocturne HD Remaster. The full English transcript for the video below can be found at Gematsu. 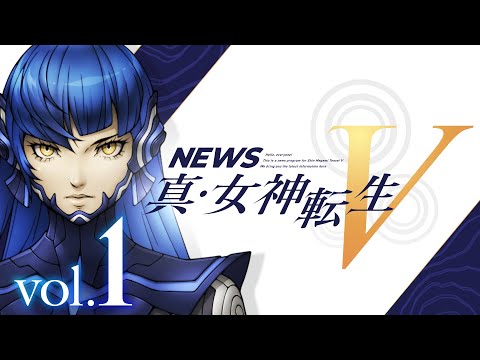