Konami has several new Yu-Gi-Oh related projects through the most recent Yu-Gi-Oh Digital Next broadcast. This includes Yu-Gi-Oh Master Duel, an all-new title that will appear on all platforms, including consoles and mobile devices. In addition, with this new title, players will be able to use Master Rules while playing the game. [Thanks, Famitsu!]

One of the other features that will appear in this new title is support for 4K resolution. This game will also include in-game tutorials to explain the different systems that are accessible. This information was shared during the broadcast, which is now available to view via an archived version on the Konami Asia YouTube Channel.

You can watch the broadcast below, the segment starts at 4:33. The broadcast has English subtitles and text. 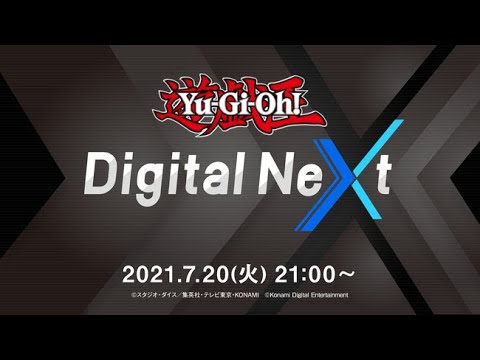 In addition, Konami plans to hold tournaments through Yu-Gi-Oh Master Duel in the future. It also mentioned that it will appear and be used during the Yu-Gi-Oh World Championships. There are professional and casual categories for these tournaments. The title also allows players to duel against each other through online play.

Yu-Gi-Oh Master Duel will be released worldwide for the PS4, PS5, Xbox One, Xbox Series X, Nintendo Switch, PC, and Android and iOS. A release date has not yet been announced.