Fortnite Ferrari car out TODAY: all Whiplash cars being replaced will have self-destruct mode

The Fortnite Ferrari car will be available in Ferrari’s iconic red color scheme and no release date for the new Fortnite vehicle had been announced until now.

But Fortnite goodies have revealed a release date and launch time.

The Fortnite Ferrari car is reportedly set to launch on Thursday, July 22, and should be available at 4pm BST time.

Tweeting at 1:11pm BST Fortnite leaker @HYPEX posted: “All Whiplash cars will be replaced with Ferrari cars in 1-2 hours!”

HYPEX also revealed the first full-length image of the Fortnite Ferrari car and leaked some of its incoming features.

The Fortnite Ferrari car has a self-destruct feature, which is activated when players forget to enable the parking pause.

“Self Explode: {Player} forgot to apply the parking brake. 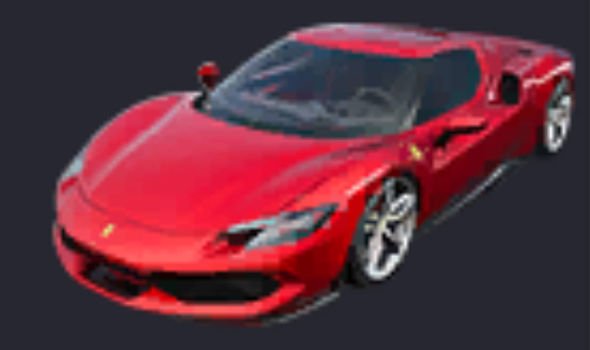 The news comes because another Fortnite leak may have revealed tons of stuff that Epic Games has planned for the end of Fortnite season 7 and beyond.

It is rumored that Kevin the Cube will return to Fortnite and will be controlled by a character related to the Fortnite Chapter 3 storyline.

Although it is also claimed that Epic Games has a new live event planned for Fortnite Season 7.

This live event is believed to be another concert headlined by pop superstar Ariana Grande.

Elsewhere, the leak, highlighted by ShiinaBR on Twitter, claimed that Epic Games is planning a major map redesign for Fortnite Battle Royale and that the next Battle Pass could have a Naruto skin.

Tales of Arise does not currently have a photo mode; Crafting system gets new details

Netflix Movies: Is The Poughkeepsie Tapes on Netflix? – Netflix News