For the time being, it seems like Zack Snyder has a new home as The Hollywood Reporter has broken the story that The Stone Quarry Productions has signed a new deal with Netflix.

The company is run by Zack Snyder, producing partner Deborah Snyder, and executive Wesley Coller. Since re-branding in 2018, it has produced films like Zack Snyder’s Justice League and Army of the Dead. Under its previous banner, Cruel and Unusual Films, the company has been operating since 2004.

The first-look deal means that Netflix will have first dibs on any of Snyder’s upcoming film and television projects.

In a statement to THR, Snyder expressed his joy, stating: “My goal and hope are to bring as much quality content as I can and do it on a giant scale. Big projects and big movies.” 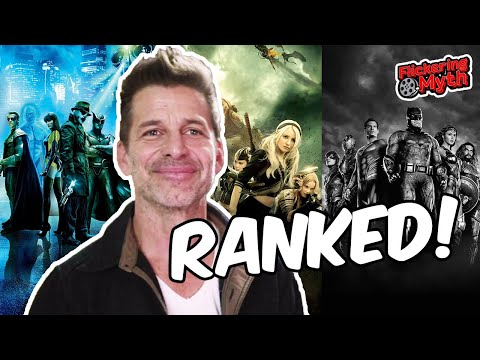 “For us, it was so important to find a partnership that was based on mutual respect,” Deborah Snyder says. “The creative process works best when everybody trusts each other, and you can take chances and be creative. For us, we don’t usually play it safe. The content we make is a little bit edger. And I think it’s important to have a good partnership and hear each other.”

She adds, “And Netflix has given us a lot of freedom. But they’ve also embraced the idea of ​​trying new things and not necessary waiting for a success before moving ahead.”

This story follows news that Army of the Dead was a massive success for Netflix. The streamer reports that 75 million member accounts worldwide tuned in its first four weeks of release. These numbers are slightly more than the company’s initial projection of 72 million.

Next up for Snyder is producing Army of Thieves and an anime spin-off. His next directorial effort for Netflix will be the previously announced sci-fi film, Rebel Moon.