Forsaken Lands is coming to Nintendo Switch later this year

Fredbear Games has announced that their multi-award winning survival sim The Bonfire: Forsaken Lands will be released on Nintendo Switch later this year. This strategy and survival simulation game lets players collect resources, craft, manage workers and more to survive an extreme winter. The trailer below shows that surviving isn’t just about bringing in a few crops and staying warm.

The Bonfire: Forsaken Lands is a survival simulation in which players survive an extremely harsh winter. To do this, they must build, craft, manage workers, gather resources and prepare defenses for the inevitable onslaught of various monsters and creatures that invade the village once darkness falls.

An element of the RPG genre allows players to progress to unlock advanced building and crafting options and even have the ability to trade with new civilizations. There are also plenty of hidden secrets to uncover as players explore a diverse fantasy world.

When it comes to surviving the Forsaken Lands, players will have to make choices, should more farmers be hired to increase food supplies for the community or more guards to defend against the monsters? Every decision can mean an opportunity for the community to grow or it can mean its downfall. 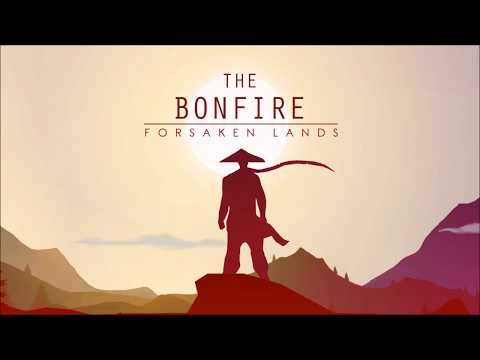 Watch out for The Bonfire: Forsaken Lands coming to Nintendo Switch later this year.

August 2021 PlayStation Plus games will include Plants vs. zombies