OnePlus has unveiled its latest device, the Nord 2 5G. As the name suggests, the smartphone is the follow-up to last year’s OnePlus Nord, which became the best-selling device of the Shenzhen-based company in Europe after its July 2020 launch. Amazon during launch month.

OnePlus is clearly looking to recreate that success with the sophomore in the Nord range, which sits below the flagship OnePlus 9 (£629) and OnePlus 9 Pro (£829). With the Nord 2 5G, OnePlus promises to deliver “everything you could ask for” in a phone. And frankly, looking at the feature list and price tag… they could be dangerously close to that marketing slogan.

First, Nord 2 has a 6.4-inch AMOLED display. Like its more expensive OnePlus siblings, it has a 90Hz refresh rate, which makes system animations and scrolling seem much smoother, and should make fast-paced games even more frenetic. There’s also a smart AI Resolution Boost feature, which will upgrade anything you watch on YouTube to take advantage of the Full HD resolution on the screen.

OnePlus Nord 2 5G borrows generously from the more expensive OnePlus 9 series. The 50MP main camera – complete with Sony IMX 766 sensor and optical image stabilization (OIS) to remove video shake and blur in low-light photography – can be found in the camera array on the OnePlus 9 series. The 50MP Sony IMX 766 has a 56 percent larger sensor than the first-generation OnePlus Nord, allowing more light to be captured for well-lit photos and videos. 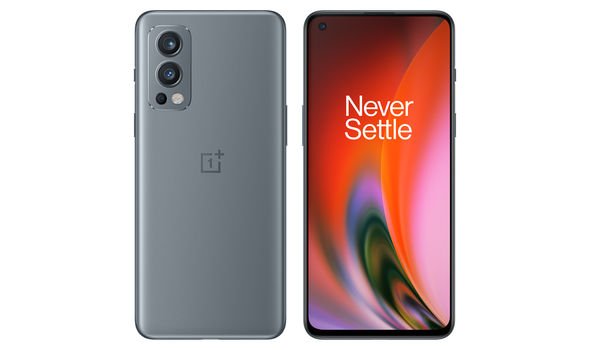 Crucially, that extra light really needs to be different in low-light scenarios. To amplify the sensor’s images, Nord 2 also includes an enhanced Nightscape mode called Nightscape Ultra, which OnePlus says is smart enough to capture bright, usable photos in incredibly dimly lit environments with a meager 1 lux of illuminance — that is the same amount of light emitted by a single candle. In other words, OnePlus Nord 2 should be able to take some stunning photos on the next Date Night.

Everything is powered by MediaTek’s latest flagship chipset, the Dimensity 1200 AI. This slight variation on the standard MediaTek chipset was developed in conjunction with OnePlus to bring a host of AI-enabled improvements to the camera. AI imaging technology enables the above photo and video enhancements, but can also be used to bring all viewed content to HDR quality for better results.

For photos, AI Photo Enhancement can recognize up to 22 different shooting scenarios and automatically adjusts color tones and contrast to ensure photos are optimized for maximum quality, even at night and in other low-light environments. 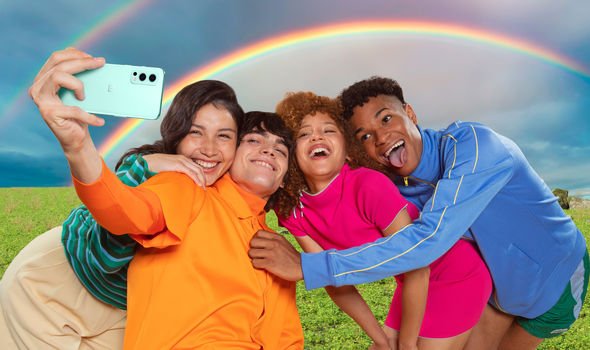 On the front, the OnePlus Nord 2 is equipped with a 32-megapixel camera, which can detect five faces at once to improve photo quality.

One of the trademarks of OnePlus – the lightning fast charging – also makes an appearance on the new Nord 2. Although there is no wireless charging available, you probably won’t miss it that much, as OnePlus Nord 2 can charge 5G from 1% to 100% in less than 30 minutes.

Also included is Wi-Fi 6 support, dual SIM for those who want to avoid roaming charges while traveling, Gorilla Glass on the front and back, and while there’s no official IP rating for dust and water resistance, OnePlus says that it’s its own in-house testing and Nord 2 should easily withstand a splash or two.

OnePlus Nord 2 5G starts from £399 in the UK, getting you a model with 8GB of RAM and 128GB of non-expandable storage. Upgrade to 12GB RAM and 256GB storage for £469. John Lewis, Amazon UK, Three, O2 and OnePlus’ own online store will stock the new handset.