Chainsaw Man launches later this year, with the trailer for MAPPA’s highly anticipated new series debuting last month. Unsurprisingly, the first trailer for Chainsaw Man boasted the beautiful visuals that MAPPA is known for, as well as glimpses into the gory, dark fantasy that made the manga such a huge success. If you’ve already read part 1 of the manga and want to sink your teeth into something else related to Chainsaw Man, a new free manga is now available to read.

Look Back is a new one-shot manga from Tatsuki Fujimoto, creator of Chainsaw Man, which debuted in the latest issue of Shonen Jump.

The 140 pages plus manga is now available to read for free on the Viz website – click here if you want to read it.

The release of Look Back was highlighted by the official Shonen Jump Twitter who posted: “Look Back, Special One-Shot: A massive 140+ page one-shot of Tatsuki Fujimoto, creator of Chainsaw Man!

“When two students want to become manga artists, the paths they choose will change their lives forever. Read it for FREE from the official source!”

Look Back, Special One-Shot: A huge 140+ page one-shot from Tatsuki Fujimoto, creator of Chainsaw Man! When two college students want to become manga artists, the paths they choose change their lives forever. Read it for FREE from the official source! https://t.co/ZQIxXK2KFZ pic.twitter.com/XFJu6aXQpJ

If you’re thinking of reading Look Back, don’t expect more of the same from the creator of Chainsaw Man.

This new one-off anime is a touching and touching story about two girls who dream of becoming manga artists.

But the story has another dimension, which we’ll get into below. Do not read further if you want to avoid spoilers.

As Comicbook.com reported in a message online, Look Back pays tribute to those killed in the attack on Kyoto Animation in 2019.

The story of Look Back draws parallels to the tragic real-life attack on KyoAni that killed 36 people and injured 34 others. 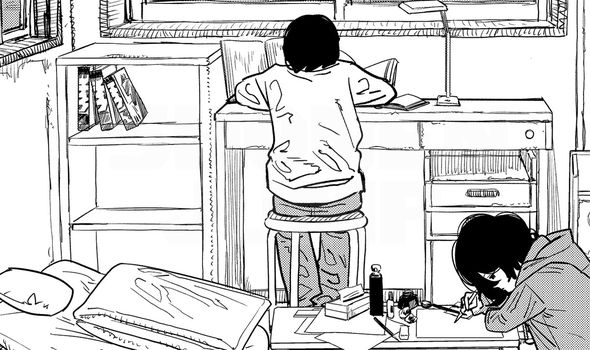 The manga Look Back is the latest work of Tatsuki Fujimoto, creator of Chainsaw Man (Image: VIZ) 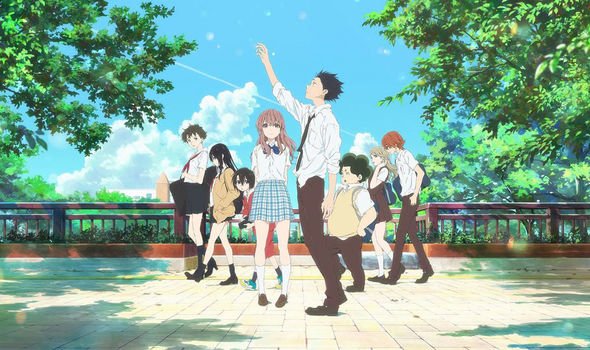 The suspect in the attack – Shinji Aoba – has been charged with murder, attempted murder and arson.

The horrific attack on Kyoto Animation was Japan’s deadliest attack in decades.

Among those sadly killed in the attack were directors Yasuhiro Takemoto and Yoshiji Kigami, who worked on beloved KyoAni animations such as Violet Evergreen, Hyouka, and Sound! Euphonium.

If you’d like to delve into some of Kyoto Animation’s incredible catalog of work, A Silent Voice and Violet Evergarden are now available to stream on Netflix.

While All Anime has physical editions of KyoAni works such as A Silent Voice, Sound! Euphonium and Full Metal Panic.