Before Phoenix Wright ever donned his defense badge and set foot in a Los Angeles courtroom, his ancestors walked the treacherous path between the truth and dooming a client to false imprisonment. In The Great Ace Attorney Chronicles, players embark on a new era of courtroom trials set at the height of the Meiji era in Japanese history. As Ryunosuke Naruhodo, the predecessor of Ryuichi Naruhodo as he is known in the original Japanese release, players will work as one of Japan’s first fictional defense lawyers, working to save ten unfortunate souls from a fate of false captivity solely because they being in the wrong place at the wrong time, often in an enclosed space with the victim.

While The Great Ace Attorney Chronicles considers itself to be two separate titles with five cases each, it’s best to remember that this vast collection of cases is best treated as a single, widely publicized story. Far more than the primary Phoenix Wright trilogy, every case in the pair of Great Ace Attorney entries comes together in spectacular fashion. Events that take place in a seemingly self-contained lawsuit are instead put forward as a major plot point or source of inspiration for a character’s motivations later on. Even the typically lackluster first instance of each game, usually relegated to serving as the courtroom etiquette tutorial, each holds an important place in the larger lore of Ryunosuke Naruhodo’s tales set in Meiji-era Japan and Victorian London.

Much of The Great Ace Attorney Chronicles’ story is told in a visual new way, with long-winded monologues and narrations falling for the quick banter between two or more characters as objections fly over murder charges and those defending against such charges. . Reading the story is how much of the story is presented to the player, but there is a lot more interaction than you would otherwise expect from this courtroom drama story. Investigations play out like a hunt for hidden photos, looking for clear clues from the rubble and landscape of each location. Clues will often need to be examined closely to find their hidden uses, while conversation with key figures and the presentation of evidence can unlock new clues to take to court. Once every essential piece of information from a crime scene has been gathered, time automatically advances to the daily courtroom battles. 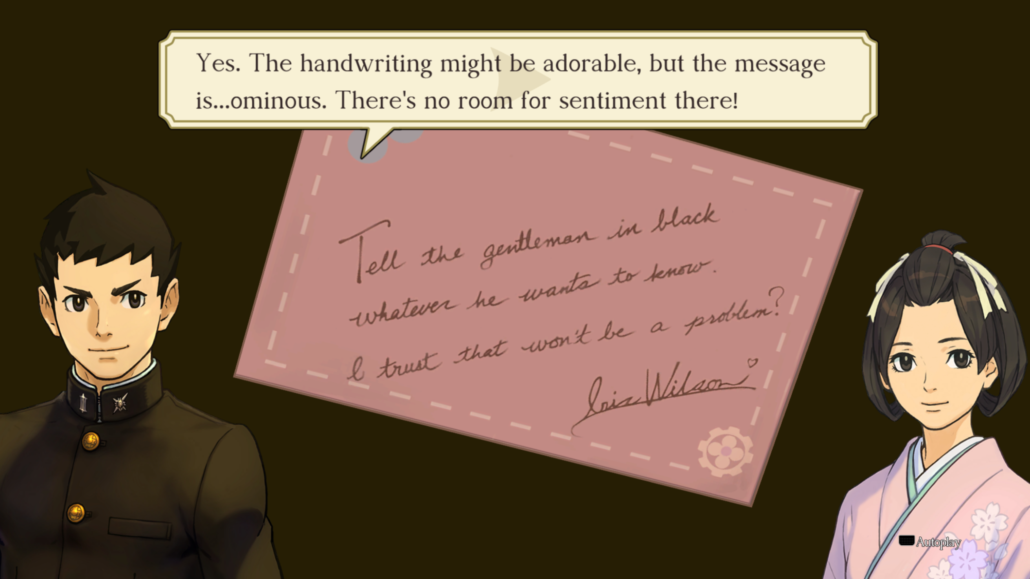 It is these one-on-one dances of deduction and objection that make the Phoenix Wright series such a unique series of stories. As the defense attorney in every case, it’s up to Ryunosuke to save his client from a false life sentence. It is that unshakable belief in his client that gives Ryunosuke the courage to object when the deck is so unfairly stacked against his client. The core game of The Great Ace Attorney Chronicles is silently listening to a witness’s testimony and waiting for an opening to arise to file an appeal and reprimand with facts or hard evidence. It is in these testimonies that a case can definitely be turned around and what could otherwise be an airtight alibi and motive for murder can each be turned around to reveal a whole new set of events, typically clearing the client of all guilt. without mere coincidence.

The localization of The Great Ace Attorney Chronicles is one of Capcom’s greatest literary achievements in recent years. Every character, no matter how small, has their own specific way of speaking. If there were good voice acting, I would undoubtedly be able to distinguish the young Shamspeare from a lineup of other rock hard thespians. Instead, the little voice acting in The Great Ace Attorney Chronicles is limited to a short narration for Sholmes and Dr. Wilson in the run-up to each trial and the usual catchphrases of Objection and Hold It! between each turn of testimony. 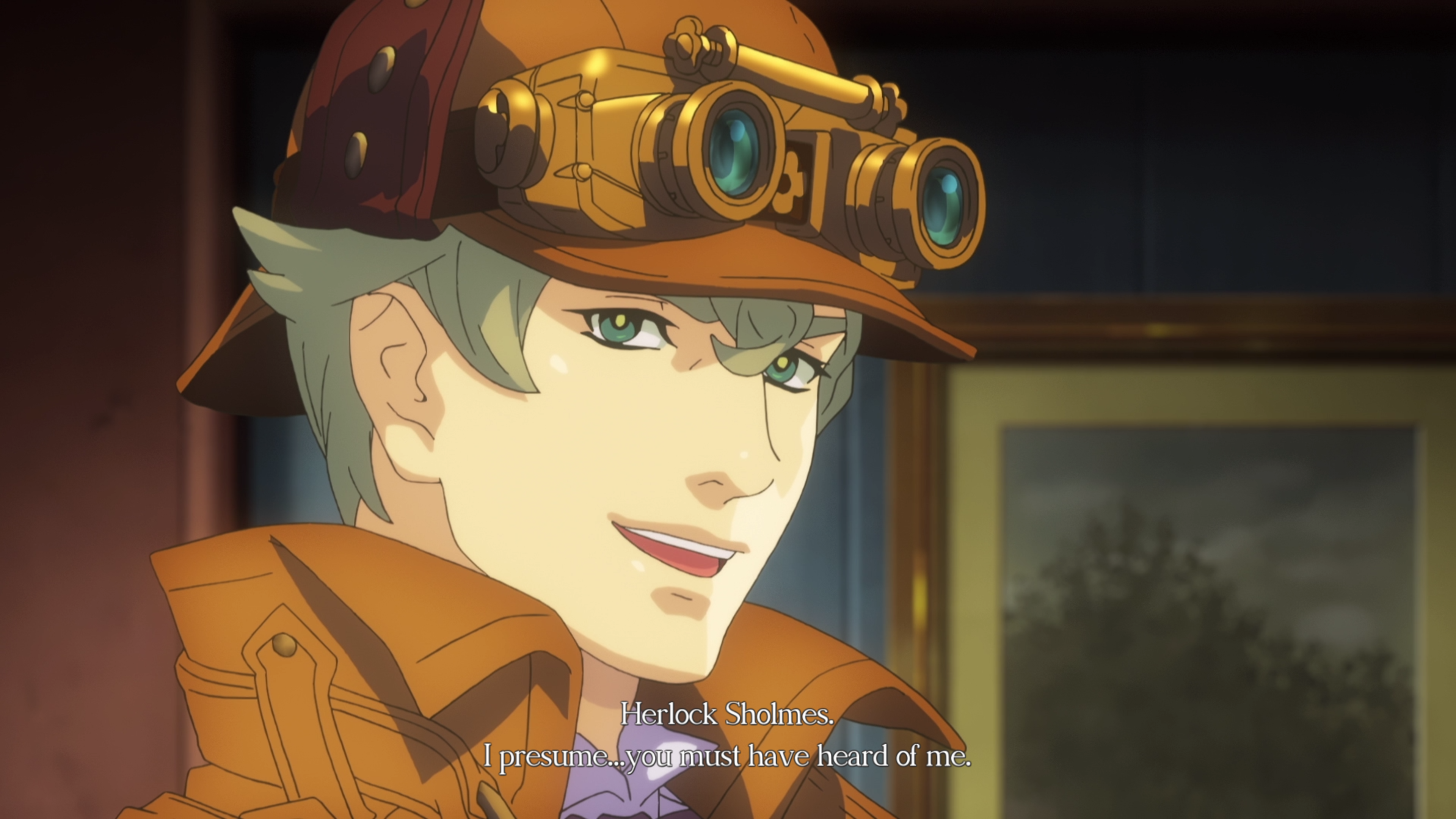 If there’s one thing that hurts The Great Ace Attorney Chronicles’ stories, it’s its reliance on closed door mysteries, a staple of whodunnits, whether solved by Herlock Sholmes, Percule Hoirot, or any other public domain researcher. In most of Ryunosuke’s battles as a lawyer, the premise seems watertight: an innocent victim is murdered in such a way that the defendant brought to trial can be the sole culprit. As Ryunosuke soon learns, even the most damning of accusers may not have the perfect case, and with enough objections and conclusions, a path will slowly reveal itself to the truth. After all, once you’ve eliminated the impossible, what’s left, however improbable, must be the truth.

In previous Ace Attorney titles, the game spent equal time between defending a client amid heated courtroom battles and investigating various crime scenes and locations to uncover crucial pieces of evidence. The Great Ace Attorney Chronicles eschews these conventions in a way that makes the rudimentary formula feel fresh in each case. After learning the ropes, Ryunosuke’s second case doesn’t even see the inside of a courtroom, much less a trial by a jury of his peers. In such cases, the whole thing plays out with the investigative stage and uncovering clues behind a speckled tire and convincing a crew of sailors that a young stowaway isn’t the culprit in a gruesome murder. 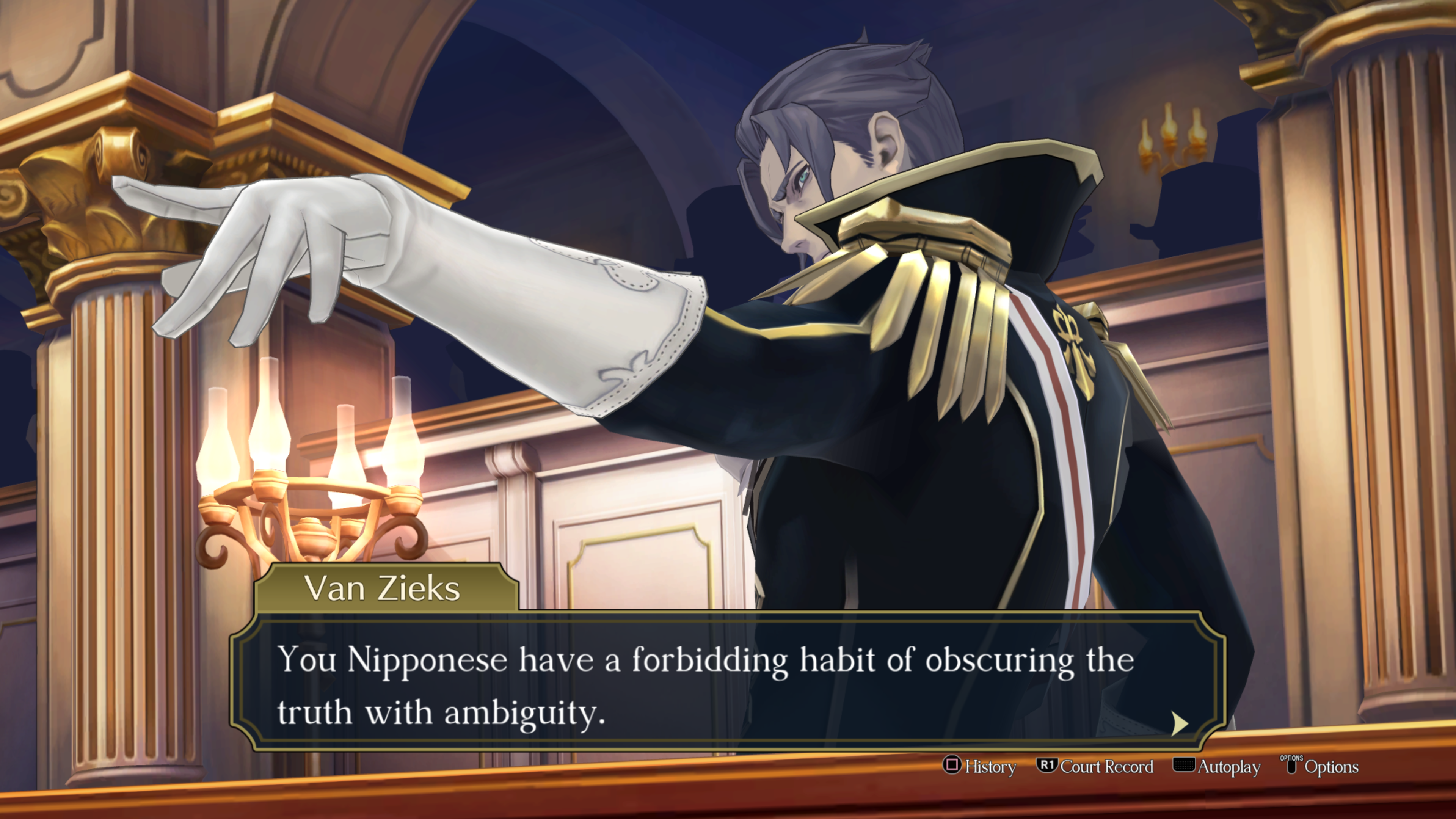 In another case, a lawsuit begins just moments after Ryunosuke makes his way to Britain. Without ever setting foot outside the courtroom, all crucial witnesses and evidence will come through the official court file and uncover mysteries from within the courtroom itself. In these ways, the basic formula of each of the Ace Attorney courtroom confrontations feels unique. And without more than a namesake among a few main characters, this collection from a Meiji-era predecessor deserves to be played without ever setting foot in a Japanese (or Los Angeles) courtroom before.

Towards the end, all ten cases come to a dramatic end, young locum esquire Ryunosuke Naruhodo will have defended a host of poor unfortunate souls who would otherwise have been destined for the gallows. Each case becomes more dramatic than the last and the simple act of playing lawyer for an innocent patsy becomes a near addiction as the story grips the player’s attention with an iron grip. It’s been years since the last Phoenix Wright title was localized to a Western audience, and that absence has only grown my interest in The Great Ace Attorney Chronicles to the size of a Baskerville dog. For those who have hung on every word of Phoenix Wright’s objections, the wait to play this turnaround prequel has been worth it.

Rated on PlayStation 5 (back compatibility); code provided by the publisher. 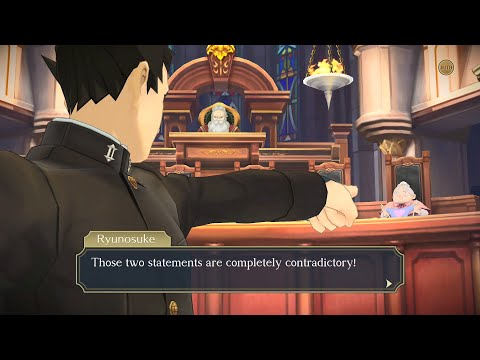 A long-lost tale of exploits and tribulations in the courtroom, The Great Ace Attorney Chronicles is finally available in English for the first time and is well worth the six-year wait.

Buy for $39.99 from Amazon
The above links are affiliate links. As an Amazon Associate, Wccftech.com may earn from eligible purchases.