And according to the countdown now displayed in the game, the next Fortnite event will take place on Friday, August 6 at 6:00 PM Eastern time. Till then have a look at the tips on how to get better at Fortnite.

For those in other regions, that’s 3 pm Pacific Time and 11 pm BST.

Rumor has it that the next Fortnite event will be an Ariana Grande concert, with a leak claiming that a pre-concert test has already taken place behind the scenes at Epic Games.

And the date of the next Fortnite event could support this, as a quick Google shows that August 6 is Ariana Grande Day.

Speaking about the latest developments in Fortnite today, the @FN_Assist Twitter account posted: “The Special Blue Abductor has arrived at The Aftermath in the middle of the island!

This includes a new event counting down to August 6 at 6:00 PM ET.

“Which means this is most likely Ariana’s concert!”

Fortnite has played many concerts in Creative Mode, but arguably the biggest concert Fortnite has held to date is the performance of Travis Scott.

The Fortnite Astronomical event took place this past April during Fortnite Season 2 Chapter 2, and a visually stunning event that was a mash-up of previous events that took place in Fortnite.

As part of that event, Travis Scott skins were released, while there were also encores of the gig for anyone who missed the first time. 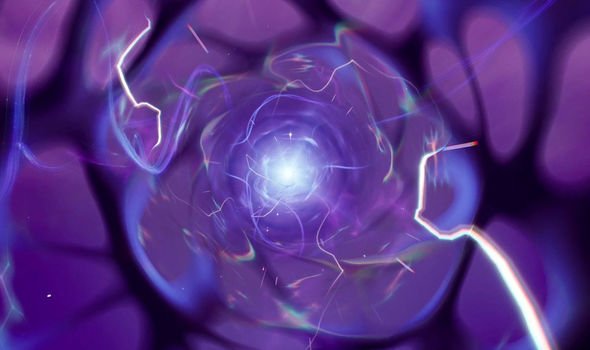 This is the leaked background of the Fortnite season 7 event lobby (Image: HYPEX TWITTER)

If Epic Games follows a similar playbook for the Ariana Grande concert, then we could see a skin released for the Thank U, Next singer, and encore performances taking place over the weekend of August 7 and 8.

Rumors of an Ariana Grande concert first surfaced earlier this month when leaker ShiinaBR highlighted a leak on the FortniteLeaks Reddit page.

The leak revealed a ton of information, claiming that Kevin the Cube is returning in Season 7, that Justice League and Suicide Squad skins are going to Fortnite, that Season 8 may include a Naruto skin in the Battle Pass, and that Fortnite Chapter 3 will be the completely redesign the game’s map.