Battlefield 2042 will not have a ranked or eSports mode at launch, but they may be added to the game depending on community feedback.

Speak with Battlefield Nation in a new interview, as reported by MP1e, Ripple Effect Studios Senior Design Director Justin Wiebe confirmed that the developer is waiting to hear what the community thinks of these modes before adding them to the game.

Yes, so there is no plan to have a rank or esport mode at launch. This is something we obviously want to hear more about from the community. Again, this – I use this expression a lot – but if that’s something that’s important to the community, we’d love to hear about it, and you know, we’ll kind of see what happens next.

In the same interview, Justin Wiebe also confirmed that the Rental Server Program will not be back in Battlefield 2042, which will make it difficult to build communities as custom servers are not always online, unlike rented servers. 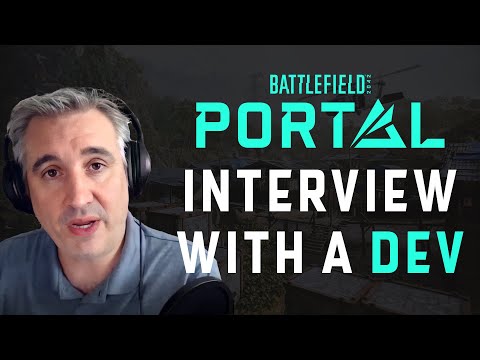 Battlefield 2042 marks the return to the franchise’s iconic all-out warfare. Adapt and conquer dynamically changing battlefields with the help of your squadron and a state-of-the-art arsenal. With support for 128 players, get ready at unprecedented scale in expansive environments. Take on massive experiences, from updated multiplayer modes like Conquest and Breakthrough to the all-new Battlefield Hazard Zone.

Battlefield’s iconic sandbox warfare is back and better than ever in Battlefield 2042. Take on revamped fan-favorite modes, discover new innovative experiences, and witness unprecedented scale that adds a new dimension to your multiplayer battles.