Alligator Loki has become a favorite of Marvel fans after debuting in Episode 5 of the Loki TV series. The variant doesn’t speak, but somehow Classic and Boastful Loki can interpret how he feels. And now a popular new theory specifically argues why this reptilian version of Loki was pruned for causing a Nexus event.

Reddit user franktopus states: “Alligator Loki has been pruned to prevent the Avengers from going back in time.

“He ate the wrong neighbor’s cat. The neighbor’s cat he should have eaten killed the rat Scott Lang brought back from the quantum realm.”

Marvel fans will remember that in Avengers Endgame, the superheroes went on the Time Heist after a rat accidentally walked on the controls of the Quantum Realm machine car, freeing Scott Lang.

The shrinking superhero was trapped in the Quantum Realm when the Pyms were shot in Ant-Man and the Wasp. And when the rat’s movements brought him back to normal size, what had been hours for him were, in fact, five years for everyone else. Ant-Man then went to Avengers HQ to explain how time travel across the Quantum Realm could be the key to reversing Thanos’ Snap.

READ MORE: Kang the Conqueror ‘to appear in at least 6 upcoming Marvel projects’ 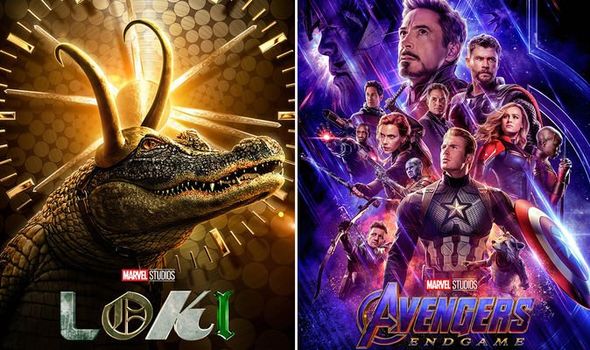 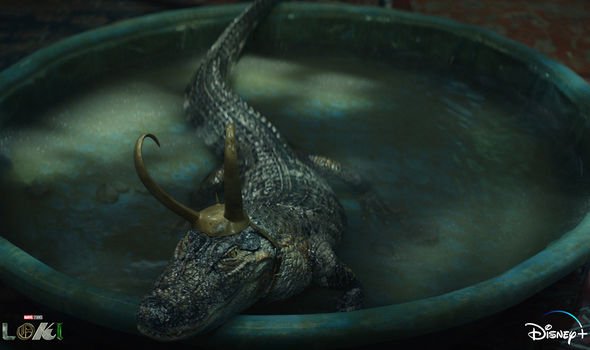 Obviously, the rat only did this in the Endgame reality, that of only 14,000,000,605 in which the Avengers defeated Thanos, who watched Doctor Strange with the Time Stone during Avengers Infinity War.

And if Alligator Loki really ate the wrong cat and the other got to eat the rat, that wouldn’t be a Time Heist, so a Nexus event that won’t be pruned by the TVA.

The theorist wrote: “I don’t have any evidence to back this up, other than I’m stoned and it’s funny.

Edit: Alligator Loki is also from duckworld. This adds nothing to my theory.” 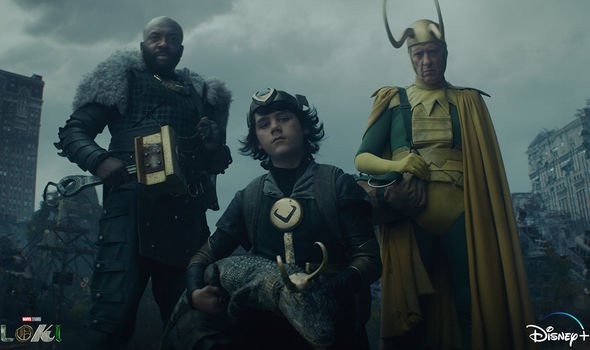 Of course, not everyone in the comments section was convinced by this theory.

Reddit user sjogerst got an upvote for writing, “I thought he was a Loki who turned himself into an alligator and got stuck that way.”

While TotallySherlocked added: “I assumed he was held as an alligator and couldn’t use magic to transform back as magic doesn’t work in the TVA.

“And Alligator Loki doesn’t want the Lokis to know he’s trapped, so he makes up the cat story to convince them he’s always been an alligator, which is a very Loki thing to do.”

Sadly, Alligator Loki only appeared in one episode of Loki, but we feel like we haven’t seen the last of him.

After all, Michael Waldron, who wrote the Disney+ show, also wrote the 2022 film Doctor Strange in the Multiverse of Madness.

Based on these and other rumors, we believe there will be all kinds of Marvel character variations in the future of the MCU.

Loki and Avengers Endgame are now streaming on Disney+.