It’s been eight years since A Good Day To Die Hard, the fifth outing in the Bruce Willis John McClane action series, was released. And since then, there have been plans at Fox for a Die Hard 6 originally called Die Hard: Year One, before being renamed McClane. The plan was for the sixth film to be a hybrid prequel sequel set in part in the early 1970s NYPD cop with another actor, and also in the present with Willis.

But since Disney acquired Fox and rebranded their film company as 20th Century Studios, Die Hard 6 has been canceled.

He said, “Yeah, no, it’s not happening. But what was really interesting was that we actually came up with an idea to do it.

“It was a project that wasn’t Die Hard, but eventually shifted to Die Hard.” 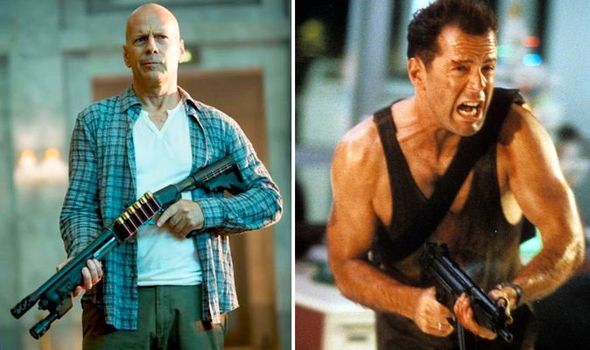 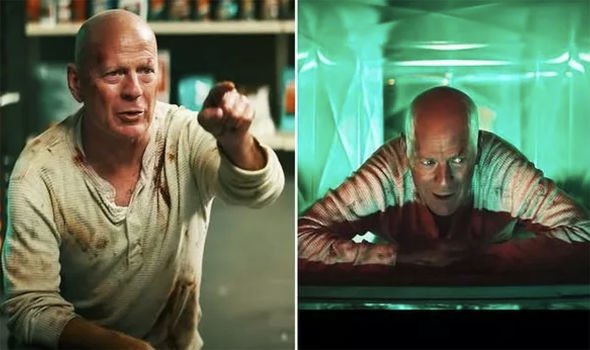 Lorenzo continued: “What was interesting about our idea was that you could meet young John McClane and use Bruce.

“So it was very interesting that way. So you have to see both versions of him. A little [like The Godfather Part 2].”

About Disney, who at one point was rumored to be considering a McClane TV series, he added, “I don’t know what their plans are.”

Since Die Hard is an established and beloved franchise, House of Mouse will no doubt plan to reboot it at some point or even bring Willis back for further forays. 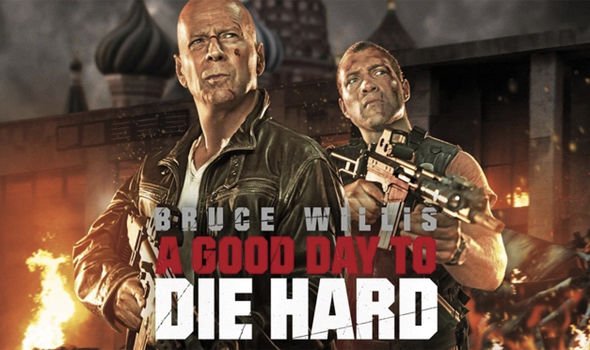 Die Hard 5 was released in 2013 and starred with Jai Courtney as the son of John McClane (Image: VOS)

The plot saw that McClane needed a new one for his vehicle, but was chased by a known villain.

Die Hard fans will remember Argyle as the limousine driver in the original film and Theo as the computer hacker who works for Hans Gruber.

At the end of the commercial, Argyle even said “Yippee Ki-Yay!” to which McClane replied, “Hey, that’s my sentence!”

In 2017, Express.co.uk spoke to Jai Courtney, who played McClane’s son in A Good Day To Die Hard.

When asked if he would like to return for a Die Hard 6, Captain Boomerang star of The Suicide Squad said: “If that’s true, sure. I like that stuff. If I get the scream? Then yes. I’m sure I would.”

Most Die Hard movies are available to stream on Disney+.

Your highlights from the PlayStation Showcase?