After 18 months of madness, it feels like a return to some semblance of normalcy, although there isn’t much normal or kid-friendly about this new DC movie.

Somewhere between a reboot and a sequel, this is a violent, funny, foul-mouthed and gleefully deranged attempt to right the wrongs of David Ayer’s Suicide Squad.

While that 2016 movie (a boring Dirty Dozen comic book) felt like it was made by a commission, The Suicide Squad is the product of the very idiosyncratic mind of Guardians Of The Galaxy writer-director James Gunn.

After being fired from Marvel/Disney for old off-brand tweets, Gunn was a risky signing for DC’s beleaguered movie franchise. But you can see it paying off in a strange first act.

As a menagerie of eccentric villains is released from prison to raid a South American island, it’s like watching the quirky DC Extended Universe tear itself apart. 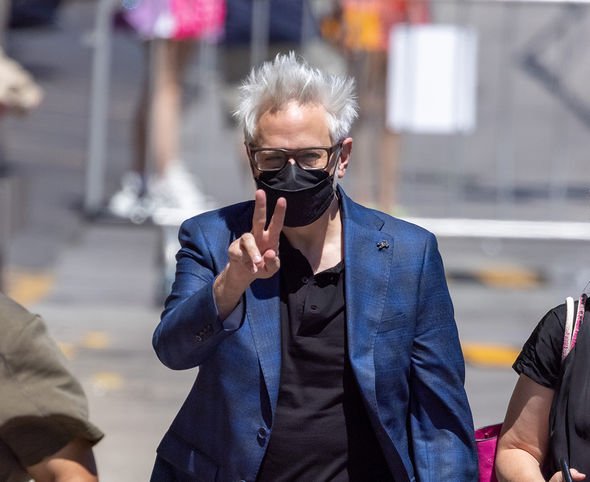 Guardians Of The Galaxy writer-director James Gunn: A risky signing for DC, but it worked. (Image: Getty)

“I have peace with all my heart,” says Cena’s patriotic sucker. “I don’t care how many men, women and children I have to kill to get it.”

The future of the DC movie now looks gloriously dark.

The Wild at Heart November Date for PS4 and Switch