After Johnny Depp and Amber Heard clashed in a public lawsuit over claims that the Pirates of the Caribbean star was a “wife beater,” a petition was launched. The online appeal was made by fans of Depp who called for Heard to be fired from the upcoming DC Comics movie, Aquaman and the Lost Kingdom. The petition, titled “Remove Amber Heard from Aquaman 2,” has garnered more than 1.85 million signatures at the time of writing.

Responding to this petition last year, Heard said: “Paid rumors and paid social media campaigns do not dictate [casting decisions] because they have no basis in reality.

“Only the fans have really made Aquaman and Aquaman 2 possible. I’m looking forward to getting started next year.” (Via Entertainment Weekly)

Now the producer of Aquaman and the Lost Kingdom has responded to the popular petition.

What do you think? Should Amber Heard play in Aquaman and the Lost Kingdom? Join the debate in the comments here 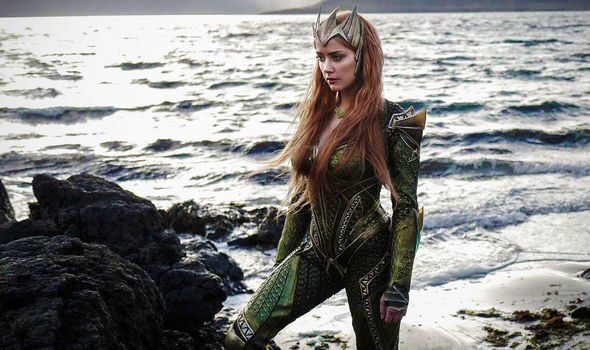 Amber Heard will reprise her role as Mera in Aquaman and the Lost Kingdom (Image: WARNER BROS)

Safran continued, “You have to do what’s best for the movie.

“We felt like if it’s James Wan and Jason Momoa, it should be Amber Heard. That’s really what it was.”

Commenting on the ongoing campaign against Heard led by Depp fans, the Hollywood executive added: “People are not unaware of what is going on in the Twitter verse.

“But that doesn’t mean you should respond to it or view it as gospel or accede to their wishes.” 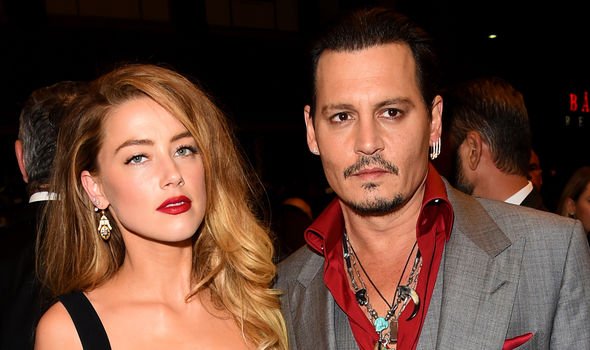 Safran reiterated, “You have to do what’s right for the movie, and that’s where we really got to.”

Aquaman and the Lost Kingdom is currently out late next year, but it’s already got a stunning cast of actors.

Not only will Momoa and Heard reprise their roles as Arthur Curry and Mera respectively, they will also be re-joined by a legendary Star Wars villain actor.

Earlier this year, Morrison gave exclusive ​ express.co.uk​ the first details about his return to Aquaman​.​

He revealed: “I’m coming out [to shoot] in Sept. I think they want to do another… I think they’ll start earlier.”

When pressed on his storyline, Temuera just said, “I’m not in it that long!”

The Mandalorian actor also recalled some fond memories of working on the first Aquaman movie.

Temuera said: “Yes, they gave me a wig and made me look younger! James Wan was there.

“I think I got the part because Jason [Momoa] loved [1994 film] Once upon a time were warriors [which Temuera starred in].

“Jason was a big mover because he wanted me to play his dad and the studio started talking and I met the casting agent…and yes, the next moment I’m there.”