The first end credits scene takes place right after The Suicide Squad ends and Sean Gunn’s Weasel wakes up on the beach from the opening of the film.

The blockbuster began with the slaughter of a number of characters, including Jai Courtney’s Captain Boomerang.

Though apparently also included was Weasel, who appears to have drowned after the helicopter drop because he can’t swim.

Michael Rooker’s Savant, who was also knocked down moments later, tried to save the creature, but reported to Amanda Waller that he had drowned. 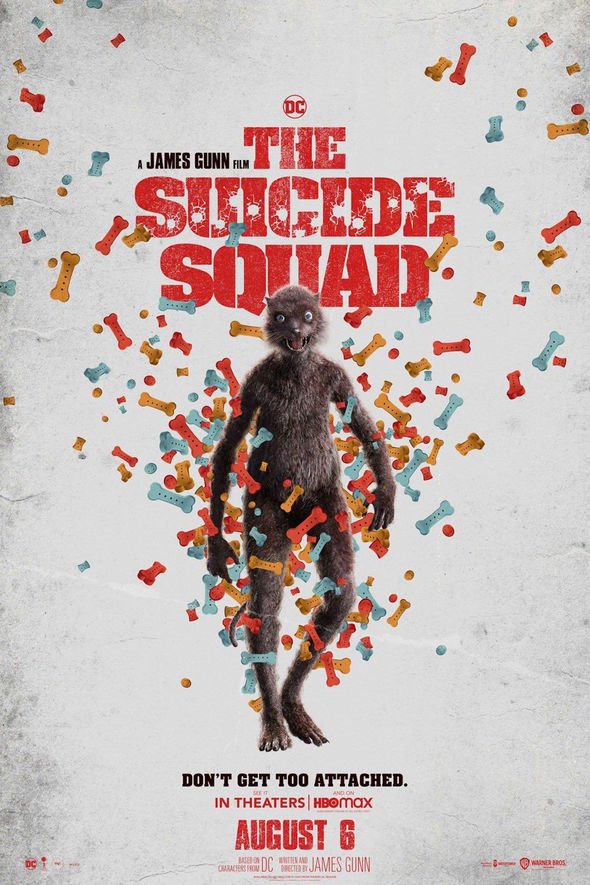 However, this opening credits scene showed that Weasel had survived before driving onto the island.

Aside from this humorous side, it’s the post-credits scene that’s particularly interesting.

Waller’s team finds John Cena’s Peacemaker alive in the hospital, having been shot by Bloodsport earlier in the film.

This scene no doubt teased the upcoming Peacemaker TV series, starring the wrestler-turned-actor, which will debut on HBO Max in January 2022. 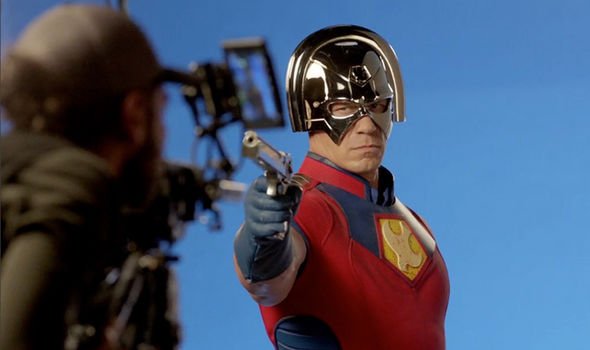 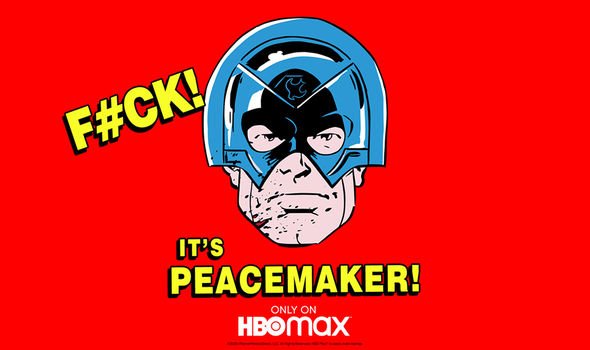 A UK release date has yet to be announced, although Warner Bros usually stream their DC content NOW.

Gunn himself has written eight episodes of the show that delve into Peacemaker’s origins.

The filmmaker also directs several episodes of the action-adventure comedy about the man who believes he must bring about peace, no matter how many men, women and children he has to kill.

When announcing the TV show last year, Gunn told: Variety: “Peacemaker is an opportunity to delve into today’s world problems through the lens of this superhero/supervillain/and the world’s greatest douchebag.”

Gunn added: “I’m excited to expand The Suicide Squad and bring this character from the DC movie universe to the full breadth of a series.

“And of course, being able to work with John, Peter and my friends at Warner Bros. again is the icing on the cake.”

While Cena said: “I’ve said before that it’s been a huge honor and an incredible opportunity to be part of The Suicide Squad and work with James on what’s going to be a fantastic film.

“I am incredibly excited to have the opportunity to work with him again for Peacemaker. We can’t wait for the fans to see this.”

The Suicide Squad is now in UK cinemas and will hit US cinemas on August 5, 2021.