As the world’s largest professional VR e-sports international competition, VRES has successfully held four consecutive sessions in China from the first in 2018 to 2021. VRES combines e-sports with traditional sports to promote the integration and development of 5G, artificial intelligence, culture, and sports. At the same time, it also promotes the communication, interaction and exchange of global VR enthusiasts, which greatly promotes the aggregation and growth of the entire local industrial cluster.

At the scene of today’s game, the players’ passion exploded, and many e-sports celebrities and enthusiasts of the e-sports industry came to witness this grand event. At the beginning of the game, the players competed head-to-head fiercely, or sniped the enemy in the dark, teamwork, and a strong duel. This fierce confrontation made the audience shout wonderful, and the audience was also very enthusiastic during the viewing process, and they burst into applause for the high-level operation of the players. 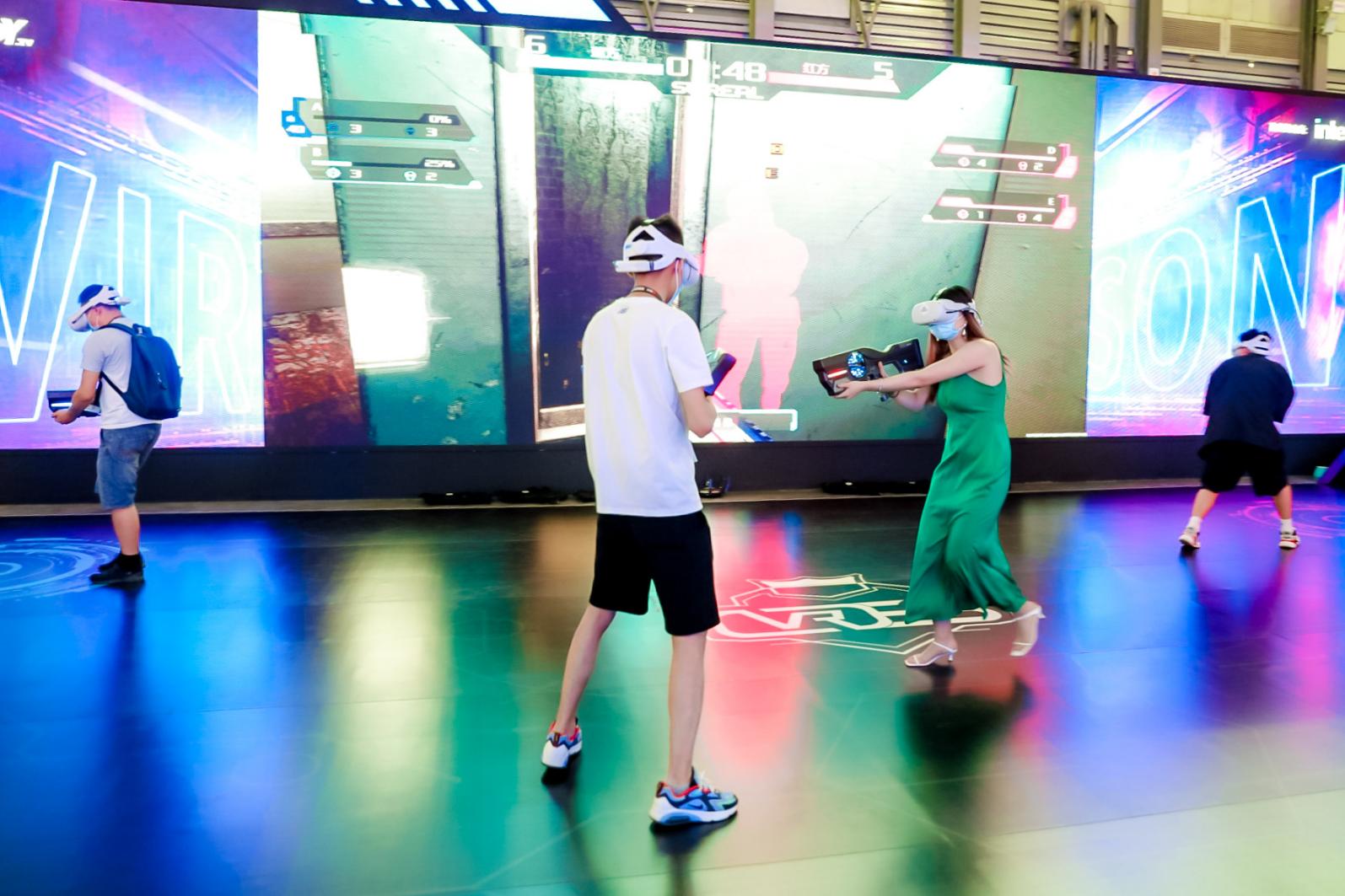 In addition to the wonderful games, VRES also brings new surprises and technological breakthroughs to the majority of players, bringing a disruptive e-sports experience.

Compared with the previous generation of “backpack-style” e-sports competitions, the 5G+VR edge computing solution supports a new generation of e-sports competitions. Players do not need backpacks to compete, and only need to wear VR glasses to go light. In terms of game scenes , The combat distance of VR games on the same field has also been expanded, that is, players who are a few kilometers or tens of kilometers apart can experience VR games through 5G network access as long as they are a few kilometers or tens of kilometers apart. At the same time, innovative AI-assisted referees have been introduced. , Real-time monitoring of points and movements of players. 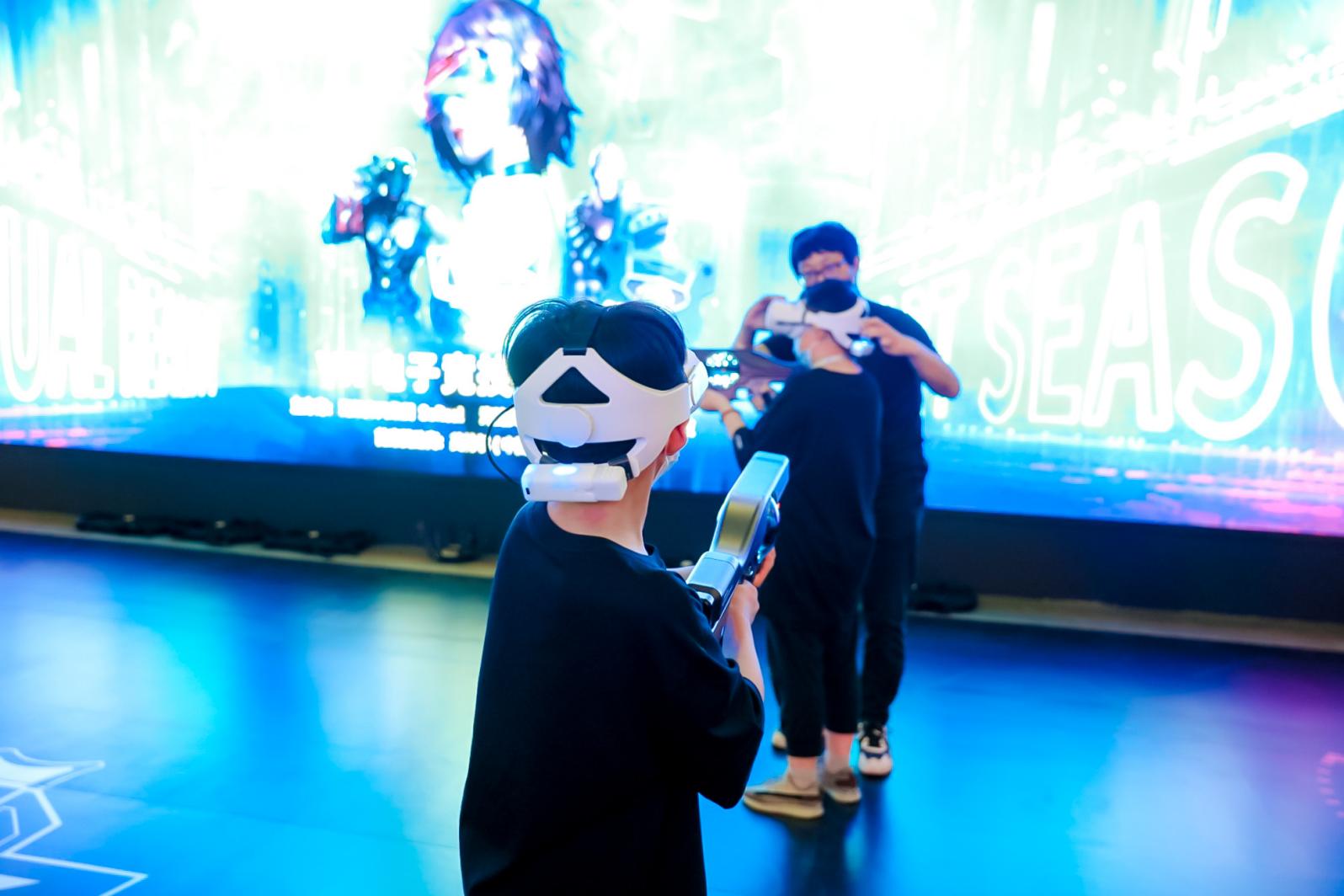 The key to achieving a breakthrough in VR competition technology lies in Intel’s 5G technology and the core technology of the popular Qitian Group’s interactive cloud VR. The high definition, high fluency, and ultimate sense of interactive experience in VR e-sports puts forward higher demands on the network and computing power. The 5G edge computing (MEC) solution jointly developed by Intel and Beijing Mobile is based on the scalable architecture of the Intel® Xeon® Scalable processor as the core in the cloud and edge, and then integrates the VR e-sports competition created by the popular Qitian In the event, the real release of 5G’s high-speed, low-latency, and large-capacity advantages has subverted the previous generation of VR gaming to a certain extent.

It is understood that the 5G VR edge computing solution is a flexible deployment of distributed computing cloud edge-end architecture. Both the cloud and edge end are based on the scalable architecture of the Intel Xeon Scalable processor as the core. Calculate the density requirements to deploy stackable server clusters. The solution supported by the powerful and stable processing capabilities of the Intel Xeon Scalable processor greatly solves the problems of VR gaming in terms of computing, latency, and experience.

Thanks to this, game players can achieve “getting off their backpacks and combining humans and mirrors”. At the same time, the powerful computing performance ensures the clarity and fluency of the game, allowing players to be completely immersed in the game scene. The combat distance of VR games on the same field has also been expanded. Players in different places can experience VR games through 5G network access as long as they wear VR glasses.

In other words, game players do not need to be in the same physical space. As long as they are willing, whether they are front-line white-collar workers or young people in small towns, with the support of this solution, they can enter the game at any time within tens of kilometers and start “catching and fighting”. This kind of experience is both true and illusion, and both reality and imaginary, which clearly shows the irreversible trend of human beings from the physical world to the digital world. It can be said that it is the “data-centric” high-tech company like Intel that continuously creates and refreshes the depth and breadth of the “digital natives”. 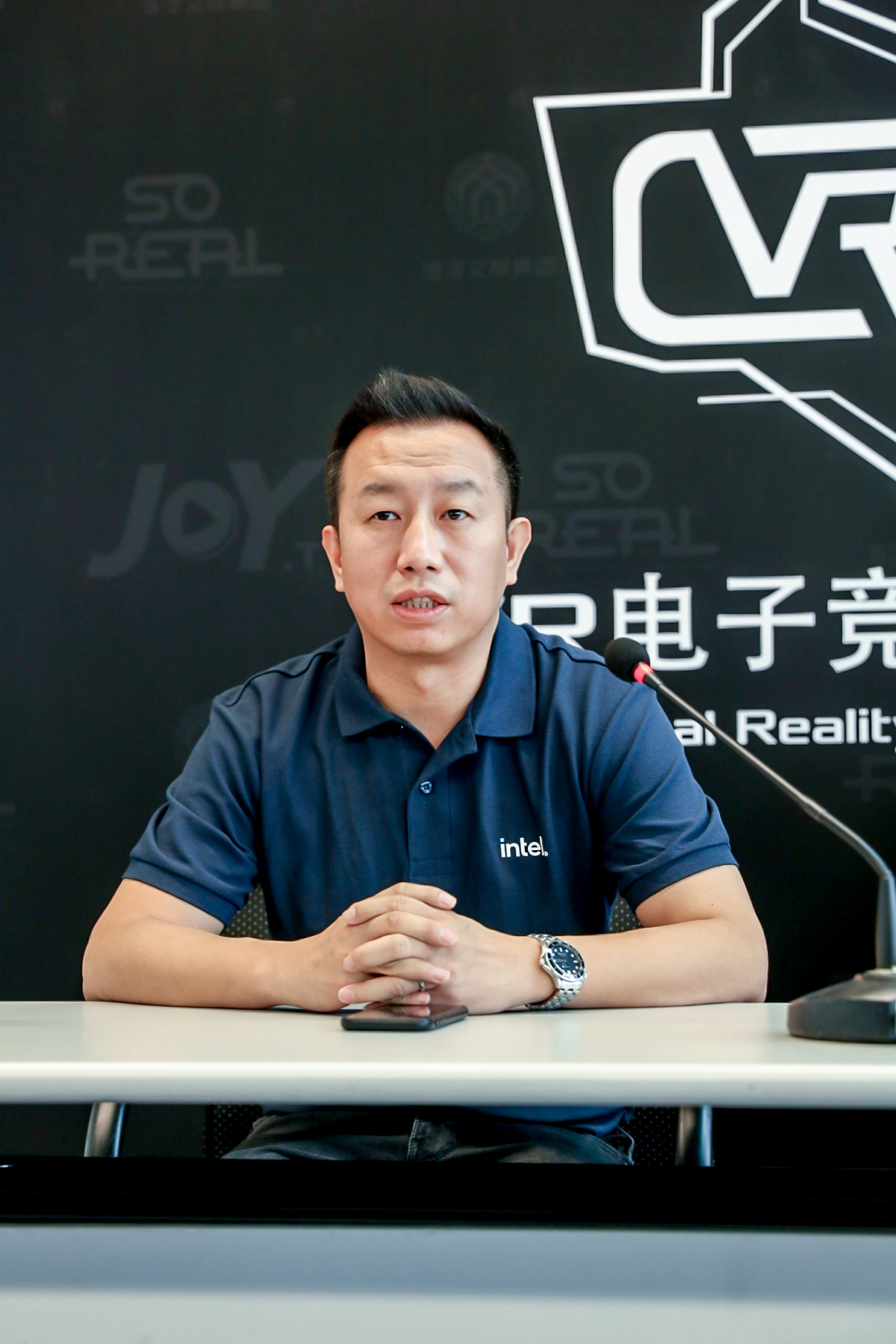 The e-sports industry is entering a new stage of development. VR is different from other technologies. The most important feature is its immersion and interactivity. This feature also determines that VR has great potential for development in the field of e-sports games. In the exploration of VR content, e-sports has undoubtedly become an important entry point for the VR industry. 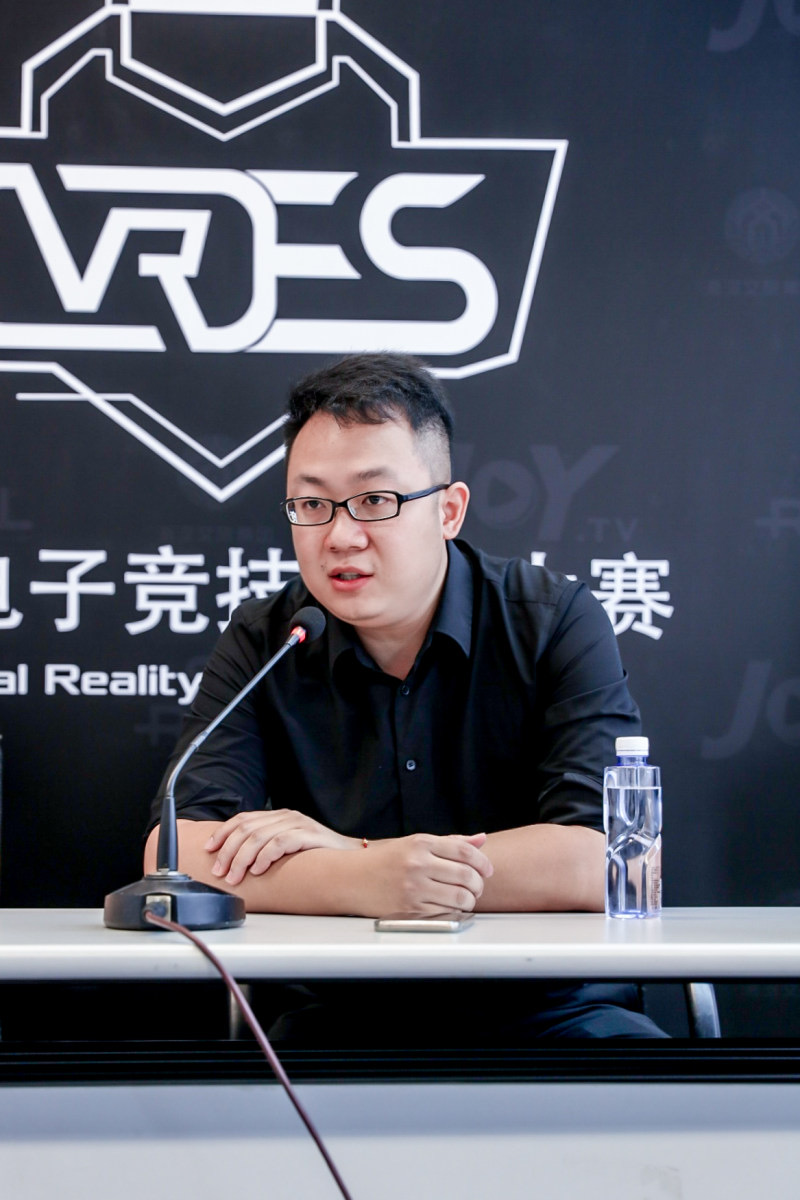 Of course, for Intel, 5G VR e-sports is just a “grabbing” in the process of Intel’s strategic advancement in the 5G era. Its ambition is to integrate a comprehensive cloud and network edge product portfolio, software and hardware acceleration solutions, and general references. Design and C-end and B-end continue to collide and continue to merge, and finally achieve a similar biological diversity explosion in the Cambrian era, incubating “new species” of technology beyond imagination, and cultivating the diversity of the “Xeon” series in the 5G era Improved applications, more exciting achievements.

It is obvious that VR will definitely become a field where 5G is booming, and it will become the leading technology in the 5G era. VR brings us unlimited imagination and unlimited application scenarios. With the widespread application of 5G technology and the development of VR technology, there will be more breakthrough innovations in the future.

It can be seen from the VRES competition site that 5G is no longer as simple as a communication technology at a certain stage, it will definitely become a synonym for an “era”! The advent of 5G+VR will overturn traditional business models and lifestyles, and become an important driving force that empowers industries such as healthcare, cultural tourism, education, movies, e-sports, and live broadcasting. In the near future, our way of entertainment and even our lifestyle will undergo unprecedented changes due to VR. What kind of surprises can 5G+VR bring in the future? Let us look forward to it together.

Playstation News: FIFA 22: How PS5’s DualSense controller and 3D Audio immerse you in The World’s Game like never before