Easy to point the world: higher purchase cost will promote the marketing reform of mobile games overseas, 3D material will be the trend

On July 29, the China Game Industry Report for January-June 2021 was released. From January to June 2021, the number of users in the domestic game market was 667 million, a year-on-year increase of 1.38%, and the growth rate continued to slow. At the same time, in the first half of the year, the actual sales revenue of independently developed games in the overseas market was US$8.468 billion, a year-on-year increase of 11.58%. The overseas revenue of self-developed game products has continued to grow, and it is the general trend for domestic games to “go global” and build a global development pattern. However, the main variables that currently exist are the increasing cost of purchasing overseas markets.

At the same time, in the ChinaJoy BTOB exhibition area, the topic of breaking through the purchase cost limit to find global growth space has also become the focus of various manufacturers. As the industry’s leading enterprise international intelligent marketing service provider, Easy Point Network Technology Co., Ltd. (hereinafter referred to as “Easy Point Network”) introduced the concept of “mobile games going to sea” for the first time when the domestic mobile games were in full swing in 2013. ChinaJoy Pavilion: This year, Yidian Tianxia believes that it is necessary to strengthen branding ideas, pay attention to the creativity of advertising materials, adhere to localized thinking, and continue to expand the advantages of China’s mobile game segmentation track.

In the process of Chinese mobile games going overseas, medium-to-heavy games have attracted the attention of domestic manufacturers due to their strong and long-term ability to attract money. “The Original God” and “PUBG Mobile” are all high-quality representatives with a monthly income of more than 100 million US dollars.

As the marketing service provider of “Sell’s Light”, Yidian Tianxia has set up a dedicated service team in South Korea. “Korea is the world’s fourth largest mobile game market, and user competition is fierce. If you want to stand out from the top Korean MMORPG products,Brand PromotionandPerformance marketingThe combination of not only helps to concentrate the product volume, but also helps to reduce marketing costs. “Chen Yangzi, Senior Account Manager of Pan-entertainment Business Department of Easydian, shared at the exhibition site. 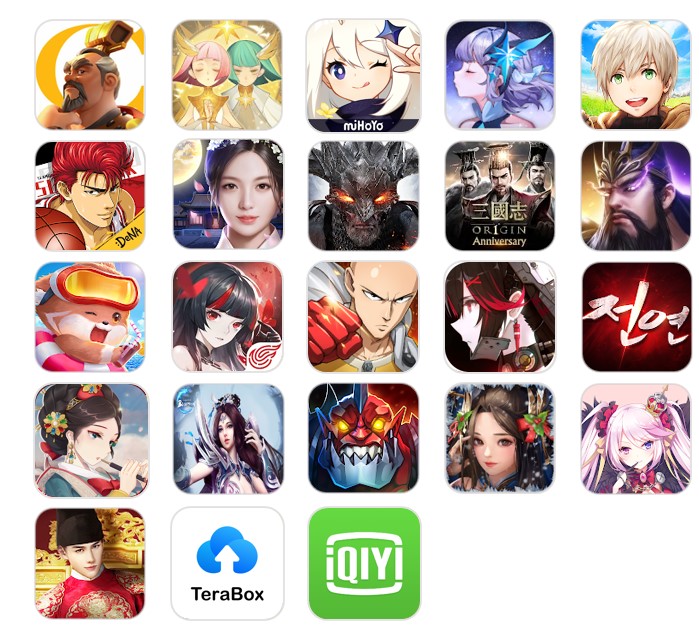 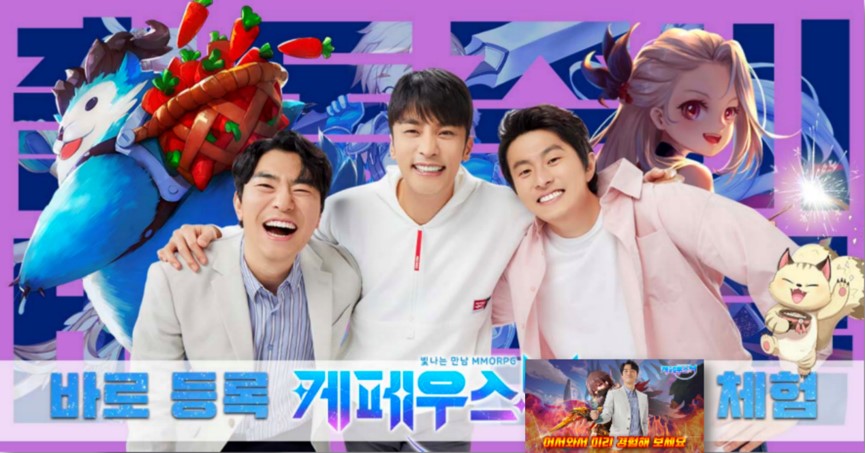 At the same time of strong exposure, through large media, programmatic advertising and other comprehensive effect channel coverage, it can achieve efficient user conversion and lead recovery. Under the synergy of quality and efficiency, it helped “Sell’s Light” attract 1.2 million users to pre-register during the warm-up stage, and its revenue in the first month exceeded 50 million, and it was ranked first in the South Korean download list in the first week. Top 10 outstanding results on the bestseller list.

Li Tingting, Director of Global Entertainment at Easy Point, believes: “Facing highly loyal but professional and picky players in the Japanese and South Korean markets, the simple purchase cost is high and the life cycle is short. Deepening the branding idea is the trend of success in China’s mobile games. “

Insist on localized thinking 3D material is the trend

In the global marketing process, both brand advertising and performance advertising are based on a full understanding and respect for local consumers’ perceptions. Therefore, as the only window to establish contact with consumers, advertising material, is currently the most challenging marketing link. In the era of highly fragmented attention, how to make people of different countries, cultural backgrounds, and consumption habits pay attention to and generate a series of actions such as clicks and downloads, first of all, we must always adhere to localized thinking.

Chen Yangzi believes: “There is no set pattern for mobile games going overseas. With the changes of audience, media, timing, product gameplay, IP and other factors, every time is a fresh attempt.” Therefore, the Korean team of EasyPoint is serving. In the process of “The Light of Searle”,On the promotion side, localized translation and dubbing of the original domestic high-quality materials of “Sale’s Light”, which are more in line with the preferences of local Korean audiences。At the same time, the domestic online promotion team also separately deploys Korean optimizers to assist the Korean local team in promotion operations. The connection between the Korean language optimizer and the local team not only learned the product data in time, but also dynamically adjusted the marketing promotion based on the feedback from the local audience.

In addition, the focus of the material is constantly changing at different stages of promotion.Especially in the later stage of the promotion, if you want to continue to export paid users, the requirements for materials will be even higher.. Take “The Light of Searle” as an example, in the later stage of its promotion, E-Dianxia mainly used 3D video materials with more eye-catching special effects to attract users. Mainly based on story dubbing, fighting, and upgraded 3D video materials, and output the game themes and gameplay to users with the highest quality.

In addition, the medium-to-heavy game “Zero’s Front”, which is also a service for Yidian Tianxia, ​​was also very bold in the use of 3D materials during its launch in Japan, and achieved good promotion results. Jordan, the head of the pan-entertainment material team at Yidian, revealed: “In terms of form, 3D material must be an industry trend.”

In terms of material content, Yidian Tianxia Material Creative Team also has a complete set of material production standards. One of the most important is the “3 second rule”, that is, the first burst will appear within 3 seconds, the best display of the product’s greatest interest point, which is very important for all types of products.

At the same time, in order to ensure the delivery effect, there will be requirements for the number of materials. For example, for moderate to heavy games, the internal team of Easydian requires at least 4 creative videos of different expressions to be completed a day, and a batch of materials must guarantee more than 3 different creative directions. In the choice of background music, compact and passionate music is better. Attract the user’s attention and so on. Yidian Tianxia’s technical team also specially developed the creative tool YeahCreative, which empowers creativity through intelligent power and greatly improves the production efficiency of creative materials.

With the passing of the traffic dividend, the global journey of Chinese mobile games has also entered a new stage of development focusing on “quality”. With many high-quality products attracting the attention of global consumers, the marketing methods of Chinese mobile games have also entered a stage of “qualitative change”.Manufacturers’ focus on buying volume has shifted from crowd targeting and bidding to continuous innovation of materials and efficient output iteration. High-quality creative production capabilities and a deep understanding of localized marketing will become the core strength of overseas marketing service providers.

At present, there are nearly 100 people in the Edian World material team, 70% of whom have service experience in the industry’s first-tier manufacturers. At the same time, Edian World’s Xi’an headquarters has also built a real-time shooting studio of over 2000 square meters, which has been put into use.