cover has announced a new Hololive horror project titled “Hololive Error” along with a new teaser trailer with co-founder Tokino Sora. The project will start sometime in August 2021, more details to follow shortly.

While not many details have been revealed, the horror project appears to be set in a Japanese school and Sora involves a schoolgirl obsessed with the main character. In the teaser trailer, she asks the player character if they’ll be “friends forever”, as she seemingly chases them through a darkened school hallway in a virtual world.

The trailer then switches to what appears to be a school in real life, where Sora continues to chase the protagonist before ending up on a strange pendant. The project announced will likely feature two schools from two different worlds: an older-style virtual school made primarily of wood and a more modern school set in the real world.

In the meantime, you can check out the official teaser trailer below: 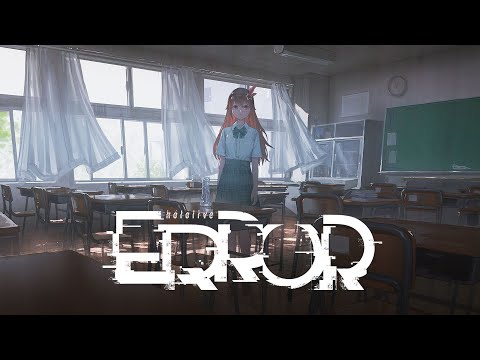