The Lord of the Rings cast and crew filmed under exceptional circumstances across New Zealand. The trilogy of films, consisting of The Fellowship of the Ring, The Two Towers and The Return of the King, consisted of numerous scenes with various props, cameras and actors. However, one of the last moments in the entire experience was ruined by excessive emotions and Samwise Gamgee star Sean Astin.

Merry and Pippin stars Dominic Monaghan and Billy Boyd spoke out in their podcast, Friendship Onion, about this toughest scene – the Gray Havens scene.

This was an emotional scene for both the hobbits and the actors as it marked their final moments in the epic fantasy series.

Monaghan recalled, “Well, we had to do it three times!”

Lord of the Rings: One of the most emotional Frodo scenes is ruined (Image: NEW LINE CINEMA) 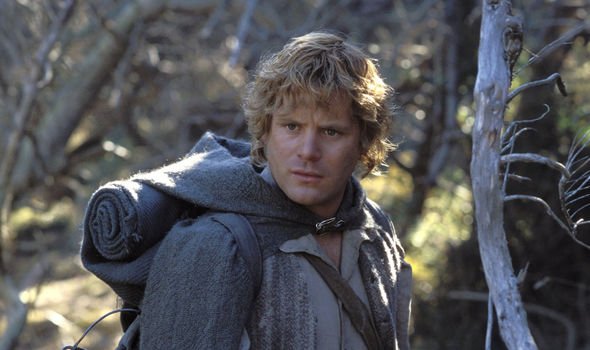 Boyd revealed: “For those of you who don’t know why we did it three times…Sean Astin [who plays Samwise] was wearing the wrong suit.

“After lunch, he took off his vest to have lunch. When he came back, he forgot to put the vest on, so it was ruined for continuity.”

This wasn’t the only accident that ruined the scene, though – but the next mistake wasn’t Astin’s fault.

He continued: “We came back another day and filmed it again, and the film was destroyed at the factory where it is processed.” 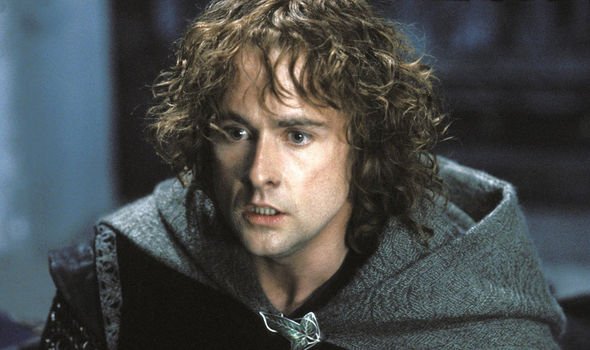 Monaghan added that the third version of the scene, which is present in the film, was not nearly as good as the first time he shot it.

He said: “If you were to ask all four of us, ‘Pick a scene that you can guarantee you’ll only have to do once and never go back,’ we would probably have said Gray Havens because we were all there. crying children.

“So if I do it three times, I definitely think the third version I did, the one in the movie, probably isn’t as hysterical in terms of the state I’m in as the first, or possibly even the second. So that was tough.”

The touching scene was so special, Monaghan continued, because “as actors you are not often asked to do that and all four of you are very vulnerable there to do it three times… It costs quite a bit of money”.

Fans of JRR Tolkien were set on fire this week as the first details of Amazon’s Lord of the Rings TV show were revealed.

Amazon revealed yesterday that the TV series will debut on Friday, September 2, 2022.

The announcement came with the first photo of the series.

The image shows a cape man staring at a white city on the other side of a field while bathing in sunlight.

While not much information has been given about the characters, plot or style of the series, it at least confirms that the series is wrapping up production.

The Lord of the Rings movies are available to watch on Amazon Prime Video.

Horror adventure Dap will be released in September