Millions of Gmail, WhatsApp and Facebook users have warned that hackers can break into their apps

Surveillance startup Paragon has reportedly found a way to break into many encrypted smartphone apps. Founded in 2019, the Israeli company claims to have discovered a way to hack into encrypted messaging apps remotely. The applications reportedly at risk from the startup’s encryption-busting techniques include Gmail, WhatsApp and Facebook, as well as Signal and Facebook Messenger.

According to Forbes, little is known about Paragon Solutions. The small company has only about 50 employees and has no website. We do know that it was founded by Ehud Schneorson, the former commander of Unit 8200, the Israeli equivalent of the NSA.

But while details about Paragon on the ground remain thin, executives have spoken about the secretive company’s offer on the condition of anonymity.

One executive said Paragon only sells its spyware products to countries that respect fundamental rights and freedoms and adhere to international standards.

READ MORE: Gmail Brings Back Limit That Could Let You Use WhatsApp Instead

While other sources claimed that Paragon was trying to differentiate itself from other surveillance companies by allowing access to apps on a device, rather than taking full control of a device.

Another source claimed that Paragon has significant financial backing from the US, with a venture capital firm putting in up to $10 million.

So far, Paragon reportedly has no customers.

But the news comes amid heightened fears surrounding spyware allegedly supplied by another Israeli surveillance company.

Last month, reports emerged that authoritarian governments around the world had used hacking software allegedly created by the Israeli company the NGO Group. This spyware, called Pegasus, is malware that can attack iPhone and Android devices to extract photos and emails, covertly activate microphones and record conversations. 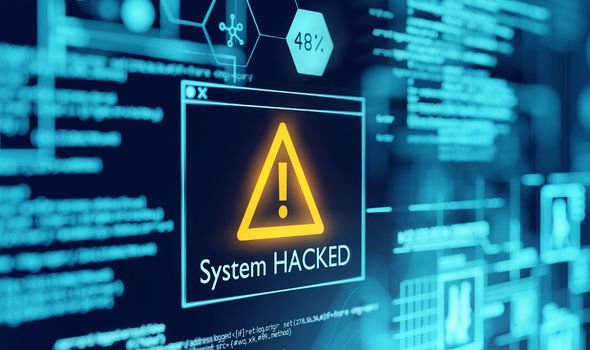 Journalists, lawyers and human rights activists have reportedly been targeted by the Pegasus malware.

While an investigation uncovered a leaked list of 50,000 targets — including world leaders such as French President Emmanuel Macron — that were targets for the Pegasus spyware. A CEO of the NSO Group denies the allegations.