When director Peter Jackson was filming the Lord of the Rings trilogy, he encountered a number of obstacles. He and the huge cast of actors battled the elements of New Zealand and the dangerous terrain. This became apparent when Sean, star of Samwise Gamgee, was filming a scene where he ran to Frodo Baggins (Elijah Wood) in the closing moments of The Fellowship of the Ring.

Sean explained the situation in the bonus extras of the Lord of the Rings DVDs.

He said: “I’m running in a dead sprint and as my right foot lands about two feet in the water, it’s just a huge sharp pain.

“And I grabbed the side of the boat and looked down and it hurt so much.”

When Sean’s prosthetic foot went into the water, he was deeply pierced by a large shard of glass, making it nearly impossible for him to walk. 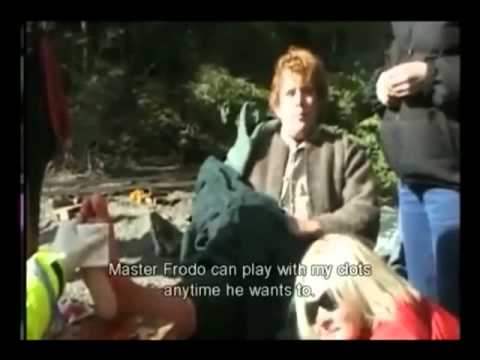 Peter said in the DVD extras: “[Sean’s] foot was almost completely impaled by this shard of glass.

“When they took the prosthesis off, it was a big deep cut on the foot. It was a big cut.”

Elijah, who was just out of the picture, could be heard exclaiming, “That’s a lot of blood!”

Peter then revealed that he needed to get help to get Sean out of the woods and to a hospital. 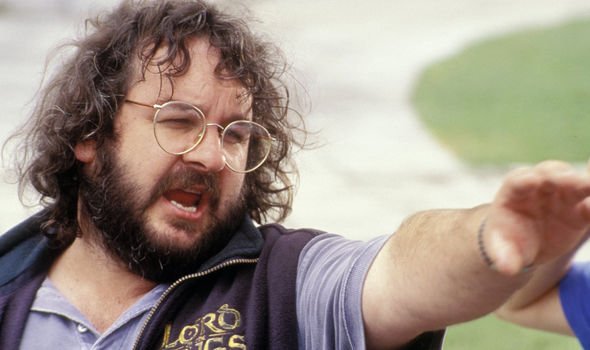 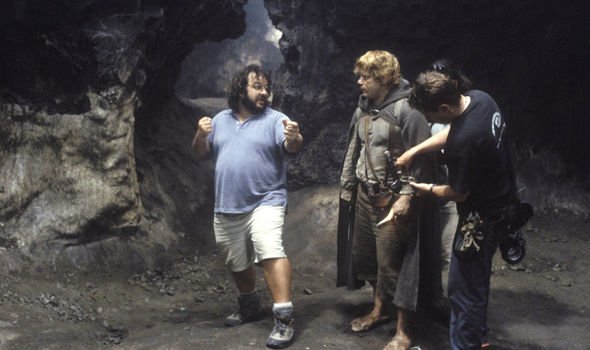 Peter said: “We were out of town for a good hour, an hour and a half.

“We called a helicopter because we knew we had to get him to the hospital quickly.”

The star got a few stitches and he was back on set the next day.

Despite his full recovery, Sean went on to “mess up” a scene in the final film, The Return of the King.

Merry and Pippin actors Dominic Monaghan and Billy Boyd explained that Sean’s actions meant re-shooting the scene in RotK where Frodo left the Shire in the Gray Havens.

Speaking on their podcast, the Friendship Onion, Dominic said, “Well, we had to [the scene] three times!”

Billy explained: “For those of you who don’t know why we did it three times…Sean Astin [who plays Samwise] was wearing the wrong suit.”

Billy continued: “After lunch, he took off his vest to have lunch. When he came back, he forgot to put the vest on, so it was ruined for continuity.”

To make matters worse, the film used to shoot the scene was subsequently destroyed.

The Lord of the Rings trilogy is available to watch NOW.

Light up the Magma, a cheap keyboard from Roccat