AiAi, Baby, Doctor, MeeMee, GonGon and YanYan won’t be the only characters in Super Monkey Ball Banana Mania. There will also be cameo crossover appearances. Sega announced the first of them, and it’s Beat from the games Jet Grind Radio—aka Jetset radio.

The Super Monkey Ball Banana Mania version of Beat from Jetset radio is somewhat shorter and has a chibi look. (In addition to being in a traditional Monkey Ball ball.) It’s based on his original design, from the Dreamcast game to the headphones. 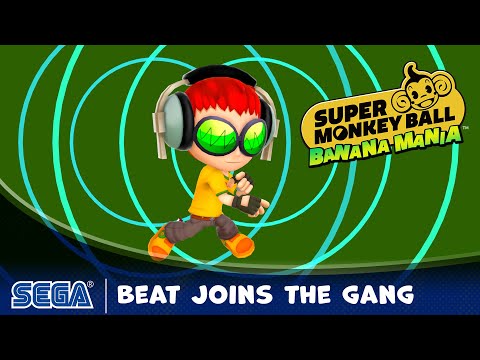 Sega noted that there will be multiple cameos, so we should be able to see more characters announced in the coming weeks before launch.