Five years ago, Bill’s daughter Allison (Abigail Breslin) was convicted of murdering her friend while studying in Marseille. 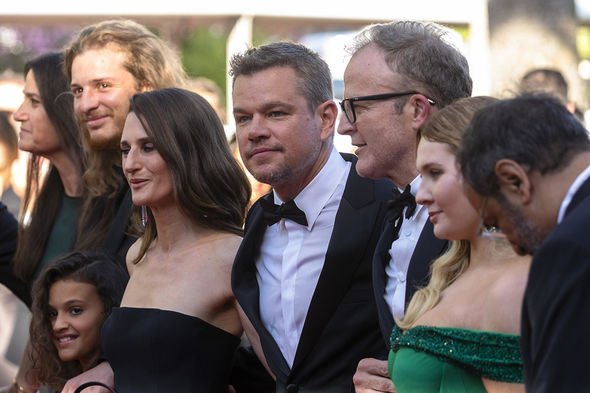 While in prison, Allison receives a message from a young man who confesses to the murder of the party.

During a visit, she asks Bill to deliver a letter to her lawyer begging for help.

But she makes sure she doesn’t involve her father directly. “I can’t trust him this – he’s incapable,” she writes. When the lawyer refuses to answer vague rumors, Bill sets out to prove his daughter wrong.

But maybe Bill has seen too many Liam Neeson movies.

When he ventures into Marseille’s shady neighborhood to ask dangerous questions, he expects the locals to respond.

It takes a brutal beating before Bill finally realizes he doesn’t have the “specific skills” needed for this daughter-rescuing mission.

Director Tom McCarthy ramps up the tension as the blundering American tries to solve the case on his own, trampling on local sensitivities and making stupid decisions.

But Damon makes Bill sympathetic, especially on a detour to domestic drama when he forms a touching friendship with single mother Virginie (Camille Cottin) and her nine-year-old daughter Maya (Lilou Siauvaud).

A ridiculous twist sends the film back to Liam Neeson’s territory. But while the plot doesn’t hold much water, the human drama is compelling. Violent but caring, Bill is a very different type of American hero.