Avengers Endgame drastically changed by Captain Peggy Carter in What If…?

In Marvel’s epic two-part event, Avengers Infinity War and Avengers Endgame Earth’s Mightiest Heroes go in search of the Infinity Stones. While most were easy enough to find, the Soul Stone posed a problem. Finally, Thanos (played by Josh Brolin) took Gamora (Zoe Saldana) to the planet of Vormir to find out how to get it.

On this planet, it was revealed that a sacrifice had to be made in order to acquire the mystical gem.

Marvel’s New Disney Plus Show What If…? however, changed how this would have happened in an alternate timeline.

During this adventure, Captain Carter has recovered the Tesseract from Red Skull (Hugo Weaving). When he later found the Tesseract, he opened a portal to space, where a giant tentacled Cthulhu monster crushed him. 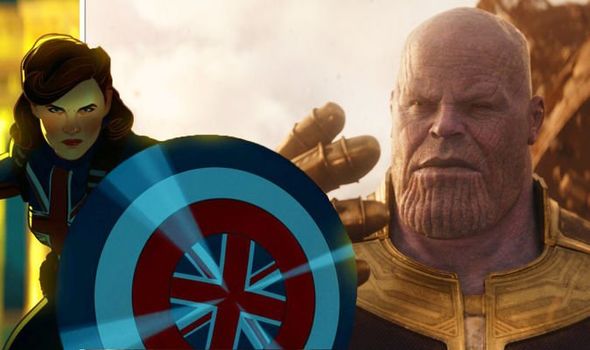 Avengers Endgame: Thanos May Not Have Got The Soul Stone Thanks To Captain Carter (Image: MARVEL) 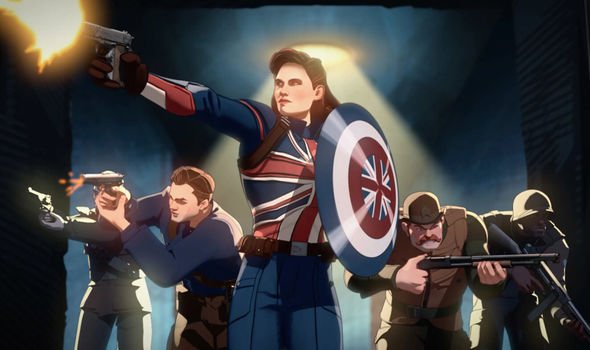 Avengers Endgame: Captain Carter made her debut in What If…? (Image: MARVEL)

What do you think? Would Thanos have been given the Soul Stone? Join the debate in the comments here

With Red Skull dead, he wouldn’t have been able to guard the Soul Stone on Vormir like he did in Infinity War and Endgame.

In the original MCU timeline, Red Skull was teleported by the Tesseract to Vormir, where he was enslaved by the gem.

He then became the keeper of the artifact and told those who wanted it how to get it.

But, with the death of Captain Carter’s Red Skull, how would her version of Infinity War and the events of Endgame continue? 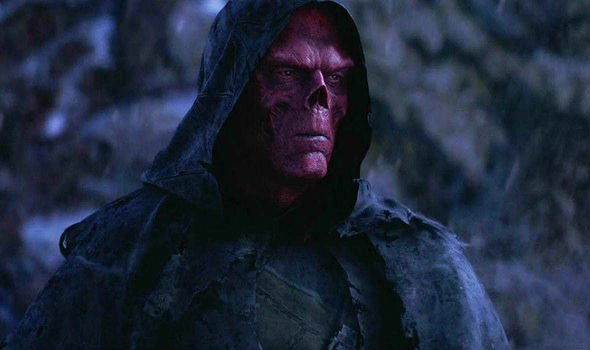 With no one to tell Thanos how to find the stone, he may have failed to complete the Infinity Gauntlet.

Also, when Hawkeye (Jeremy Renner) and Black Widow (Scarlett Johansson) arrived at Vormir in Endgame, they might not have known what to do with Vormir either.

Does this mean that in Captain Carter’s universe, the events of the Snap never happened?

What if…? is presumably unafraid to delve into the realms of Marvel’s unknown – but the House of Mouse has vetoed a gruesome Spider-Man storyline.

According to What if…? writer AC Bradley, the series would at one point feature a Spidey storyline mirroring his animated TV show arc.

The original Spider-Man Animated Series featured a storyline in which Peter Parker transformed into a giant eight-legged Man-Spider.

The storyline paralleled that of Dr Jekyll and Mr Hyde, or similar werewolf media.

Of the story being dropped, the writer said, “There were a few episodes that were just a little too dark.” (Via The PostCredit Podcast)

Bradley continued: “Spider-Man turns into a real spider, which was just too dark and too body horror for their PG-13 [rating].”

When you consider that Tom Holland would turn into a giant creature in this story, it’s obvious why they didn’t follow suit.

Marvel’s What If…? is now available on Disney Plus.

The tropical adventure Tchia is the next game postponed to 2023