CD Projekt Red teased some of the new improvements coming to Cyberpunk 2077 yesterday, but now they’ve pulled the curtain completely back with full patch notes for version 1.3. The update includes the game’s first free DLC, including a new look for Johnny Silverhand, a pair of coats, and an extra vehicle. Not the most exciting – the game’s full expansions are probably a long way off – but it’s something.

As for improvements, the minimap has been made more useful with a zoom function, character respect has been made easier, the number of repositories has been increased, bulk crafting is in, and more. Unfortunately, many players’ main issues with the game, such as the game’s shaky enemy and the police AI, have not gotten any further solutions. Of course, when a game has as many problems as Cyberpunk, no patch, no matter how big, will please everyone. 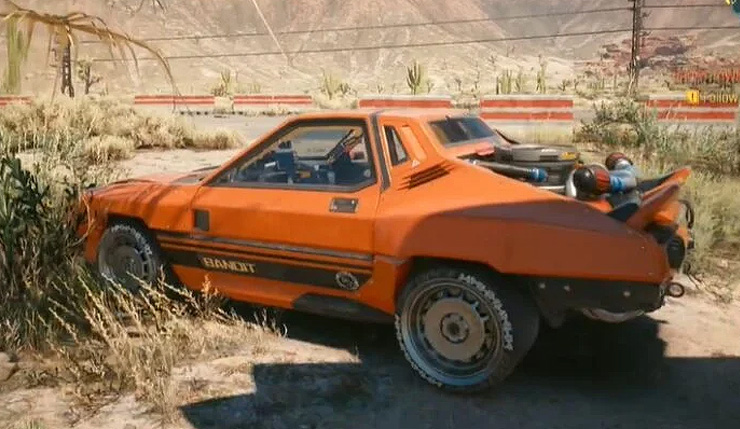 And here are some of the major gameplay improvements included in the update:

Update 1.3 also includes a long, long list of tweaks and bug fixes for specific systems and missions – you can use the full, unabridged patch notes here.

Cyberpunk 2077 is available now on PC, Xbox One, PS4 and Stadia, and playable via backwards compatibility on Xbox Series X/S and PS5. CD Projekt Red has no release date for ver. 1.3, just saying it’s coming “soon”.