Sweet Girl review: Jason Momoa is the only one to pack a punch in Netflix thriller

Ever since Liam Neeson released Taken in 2008, I feel like the cinema has been awash with uninspired and flaky testosterone-filled adventures. Usually these movies are a lot like Without Remorse – completely forgettable. Others, on the other hand, turn out to be the now legendary John Wick. Netflix’s new film Sweet Girl strays into more John Wick — but not quite.

Jason Momoa plays the sympathetic role of Ray Cooper, a man who loses his wife to cancer in one of the film’s opening scenes.

Things get even more emotional when it’s discovered that the drug that could have helped Ray’s wife was pulled from the shelves to save money and boost a local billionaire’s profits, leaving Ray to care for his daughter Rachel (Isabela Merced) alone. .

Best known for his role as Arthur Curry in Aquaman and the DC Comics movies, Momoa takes the pleasure of playing the raucous tough guy who goes up against everyone else – but he does show a lot of depth in Sweet Girl.

The aforementioned emotional scenes show him how talented he can be during these deeper moments. 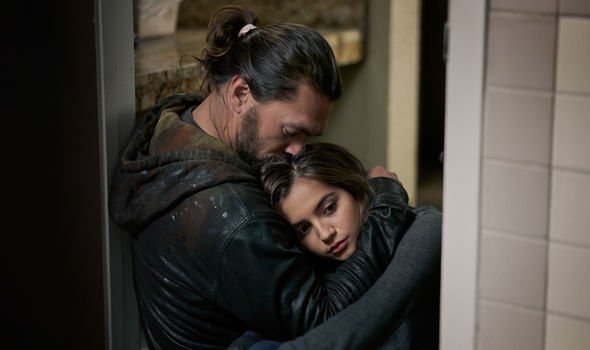 Several times throughout the film, Momoa demonstrates that he can actually act—and not just throwing people through windows and walls—with beautifully heartfelt performances that are tear-jerking at times. Hopefully we’ll see more of this side of the star in the future.

After uncovering a conspiracy to cover up fraud and high-level political influence, Ray and Rachel are forced to run away from the killers now pursuing them.

Sweet Girl’s plot is mostly boilerplate. With Rachel’s mother dead, it’s Ray’s responsibility to do whatever it takes to protect his shrinking family, no matter what.

Although the film’s opening scenes address the horrors of a privatized health care system and how dangerous pharmaceutical companies can be, these themes always coincide. 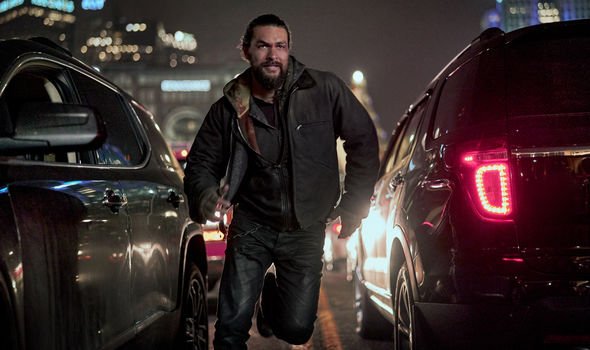 Some early moments feel like they have something to say… but they never have substance. The points come across more like the bulleted list with no real call to action.

Anyway, once Ray and Rachel take to the run, the action portion of the film really settles down. They take on anonymous bounty hunters and a trained assassin (Dominic Fumusa) who stand in the way of their justice.

The rest of the film, Sweet Girl’s broad strokes are completely predictable – right up to the very end.

With just under 20 minutes left of the film, I was confident I got it all, but the film’s final crescendo in a third act is breathtaking.

Without spoiling anything, Momoa’s performance really changes how good he is as an actor.

While the last switch I’m vaguely referring to is extremely entertaining and completely unexpected, it also feels a bit useless.

Some moments noted earlier in the film quickly become mind-boggling, while the future of the story seems even less likely.

The 20-year-old actor really puts her best foot forward, delivering a few memorable moments throughout the film, even if her character is furious at the moment.

This is compounded by the fatherly bond she forges with Momoa throughout the film, making their whole dynamic more heartwarming.

Sweet Girl is as unexpectedly wonderful as it is generic. Large parts of the film are extremely predictable, with most of the plot collapsing if you think about it too long. That said, Jason Momoa is a powerhouse. Whether he’s howling alone in a hallway or fending off three attackers at once, he’s a joy to watch and can’t be faulted. He also makes the most of his on-screen daughter, Isabela Merced, who also gives a fantastic adventure to the film. The final act of the film is breathtaking and viewers are sure to walk away and remember that moment for years to come.

Sweet Girl is now on Netflix.

Call of Duty Warzone Halloween 2021: When does Haunting of Verdansk start?